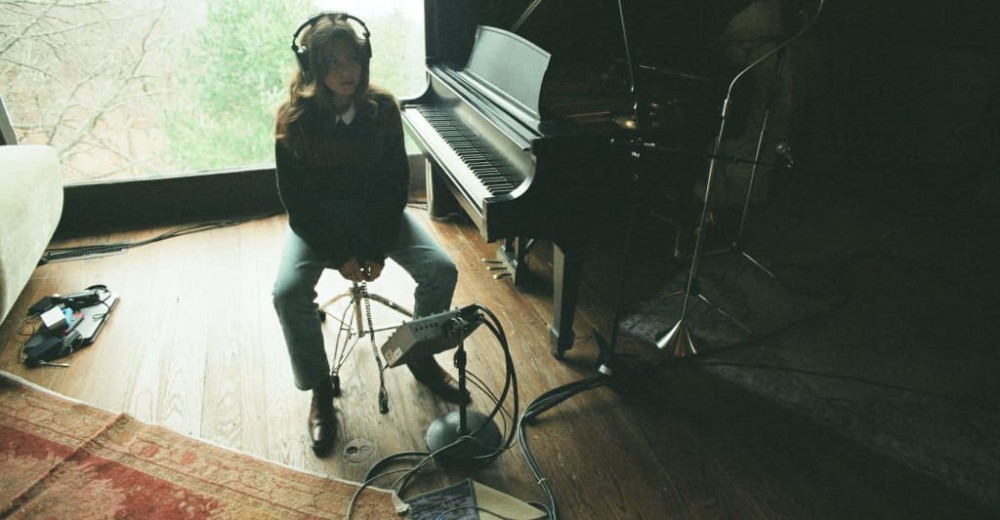 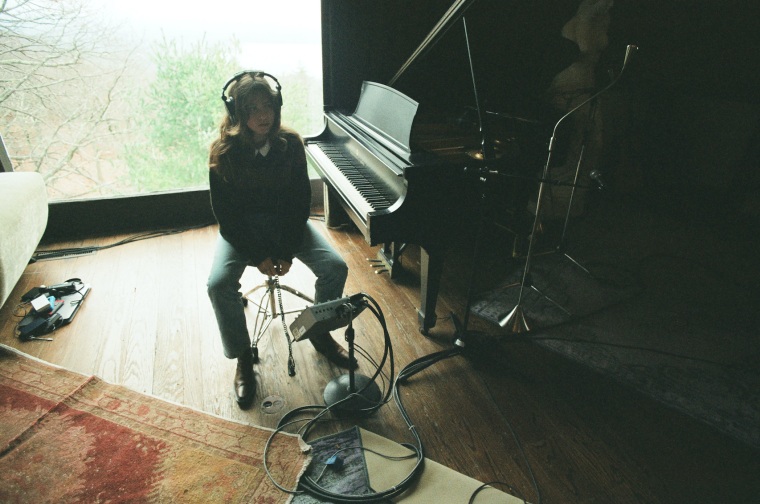 Clairo has dropped new song “Blouse,” the first release from her upcoming second album Sling. The album, Clairo’s follow-up to 2019 debut Immunity, will be released on July 16 via FADER/Republic Records.

Written and recorded in up-state New York at Allaire Studios, Sling was co-produced by Clairo and Jack Antonoff. New song “Blouse” features Lorde on backing vocals (with Clairo returning the favor on Lorde’s new song “Solar Power”). Stream the song below alongside her first performance of the track on The Tonight Show Starring Jimmy Fallon.

Since releasing Immunity in 2019, Clairo has shared a number of demos of new material with fans as well as appearing on Arlo Parks’ album Collapsed In Sunbeams, starring in a Haim video, and forming new band Shelly.