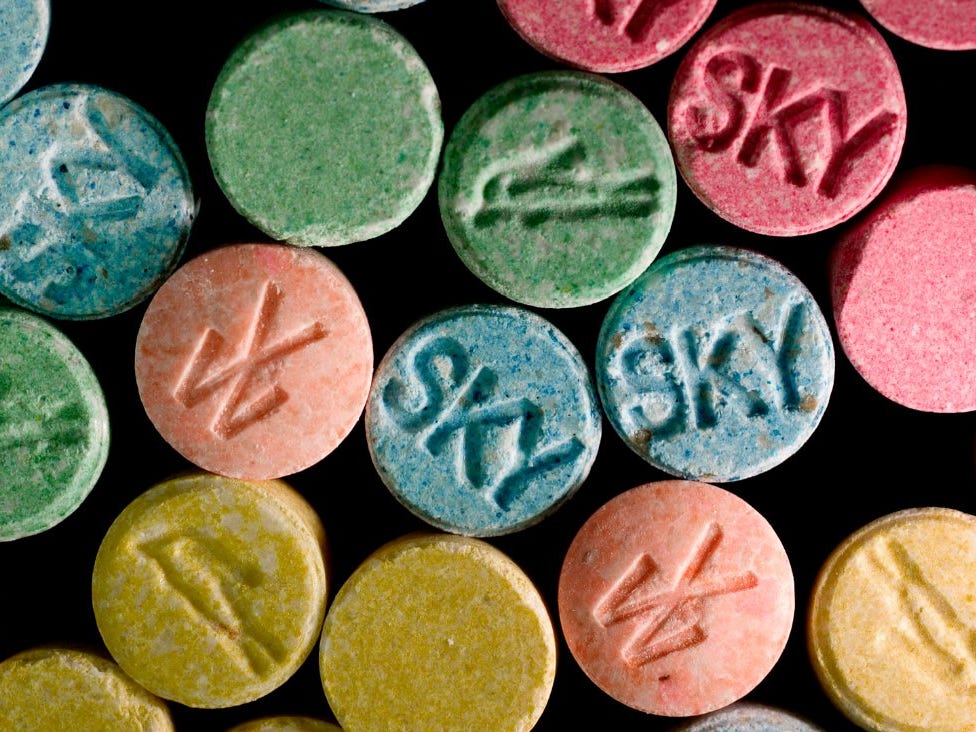 Psychedelic drug production startup Mind Medicine Inc is on the verge of producing an FDA approved ‘candyflipping’ formulation which combines both LSD and MDMA. Both of these Schedule I substances in the US are commonly referred to as ‘acid’ & ‘molly’ respectively in peddling terms. This drug is aimed as a cure to certain mental illnesses. January 2021 will see the commencement of these trials.

What we don’t want is people think they can take this every weekend. This is medicine, it should be treated as such. We are not developing this so people have a better rave.

JR Rahn, the founder and co-CEO of Mind Medicine, deems the importance of distinguishing his discovery from a regular consumable rave pill. Majority drugs involving MDMA and psilocybin treatments are always prescribed in low measures coupled with therapy. The compositions of Rahn’s trials are notably increased comprising of 100 mg of MDMA and 100 μg of LSD. “One will definitely have a hallucinatory experience during this,” he adds.

While MDMA can activate empathy and trust, LSD is mostly associated with paranoia fused with revelatory experiences. The purpose of this study is aimed to see if the combination of both can trigger these attributes resulting in an overall enhanced therapeutic habitat.

Numerous autonomous university research teams and organizations like MAPS have induced LSD, MDMA and even ketamine over the years. These drugs are a part of their modernized era of medical treatment.