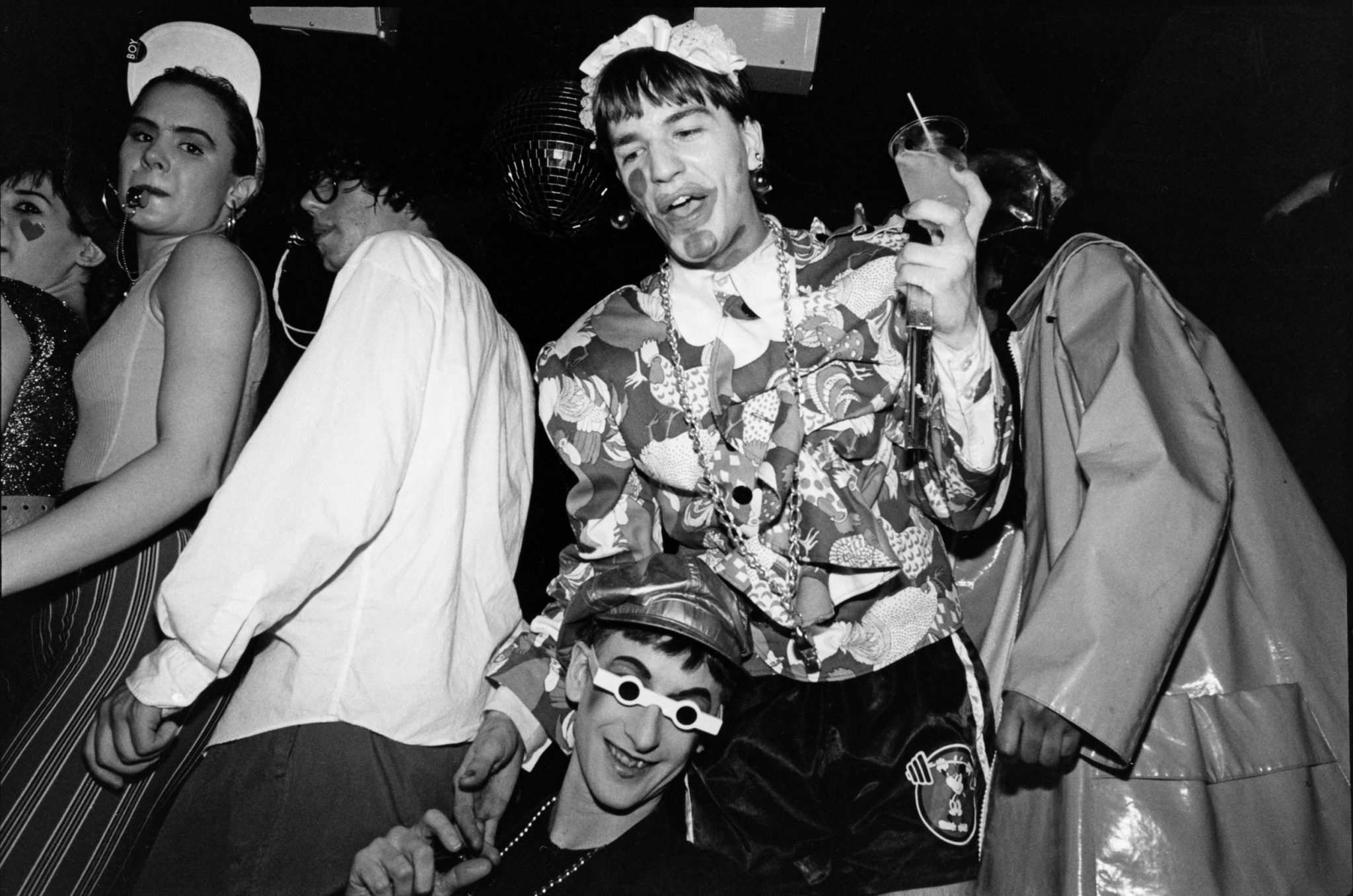 Alig was a member of the “Club Kids“, a group of clubbers in the 80’s and 90’s. In 1996, he pleaded guilty for murdering and dismembering his drug dealer and fellow Club Kid member, Angel Melendez.

Michael Alig served a 17 year sentence for the murder of Angel Melendez. Additionally, in 2017, Alig faced further jail time for trespassing and smoking crystal meth. After these prison sentences, Michael kept a low profile in his Washington Heights apartment.

Neighbors described the Club Kid as quiet and kind, but were aware of his drug use. A neighbor by the name of Oriana recalled that Alig was open about his drug usage during their first interaction.

Michael was 54. He is known in popular culture through the documentary Glory Daze: The Life and Times of Michael Alig and the film Party Monster.