Coachella to Finally Return in 2022
Written by DawnSt-Jacques 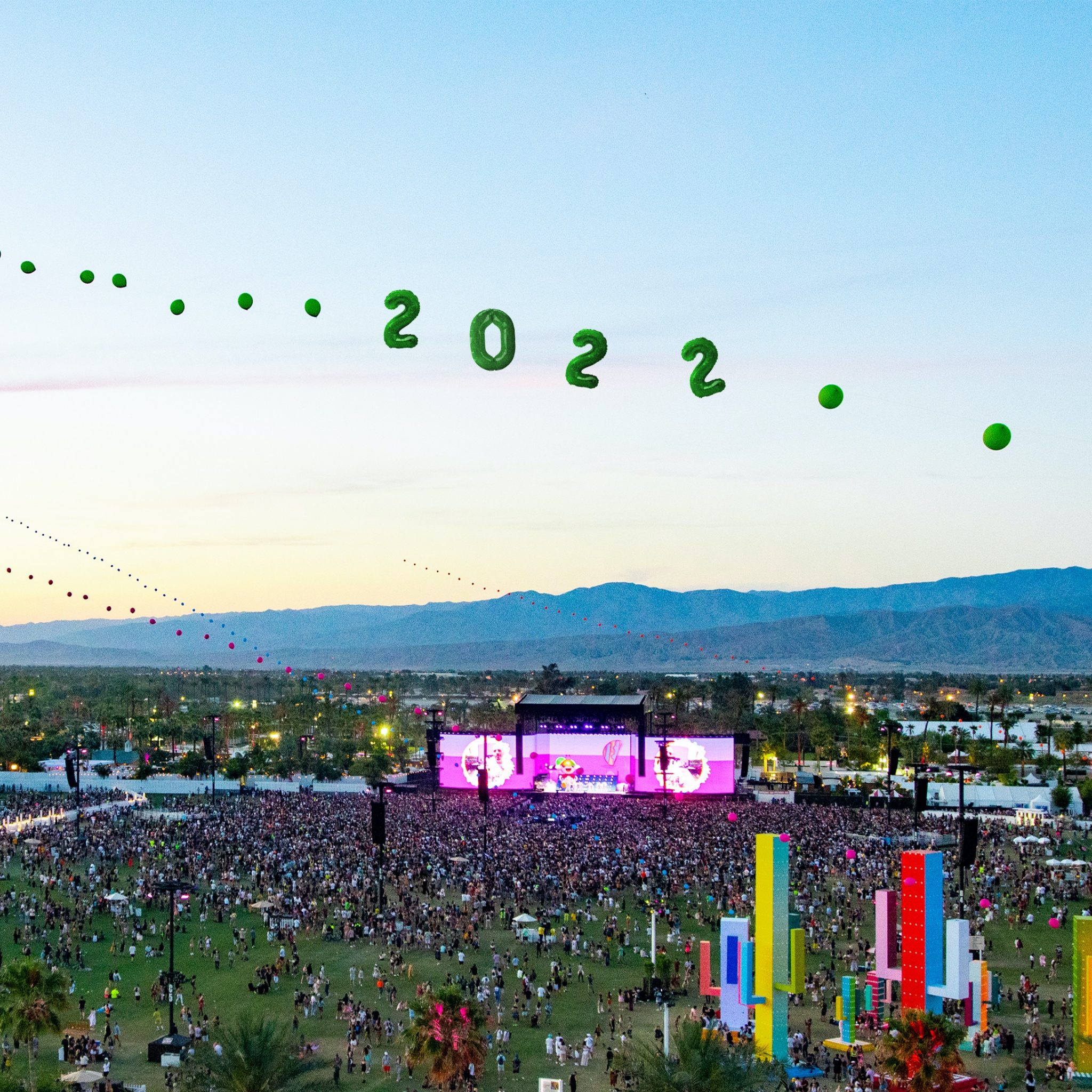 Coachella Valley Music and Arts Festival will finally make its return in 2022. After various attempts amid the unprecedented pandemic, organizers announced on social media the music festival will come back once again to the Southern California desert.

In 2020, Coachella was planned to make its . However, after the sudden pandemic, organizers were forced to , and later . Ultimately, the music completely due to the ongoing pandemic.

As the nears its end, with the rollout of vaccines to prevent the harmful effects of the virus, events are beginning to take place once again. Therefore, the future of Coachella’s return in 2022 is looking brighter than ever.

Goldenvoice, the event’s promoters, announced the event will be taking place over two weekends, April 15-17 and 22-24. Tickets will go on sale Friday, June 4 at 10 AM PT. Future attendees must register to purchase a pass.

The event promoters also announced that the country music festival, Stagecoach, will make a return to Indio, California in April 2022.