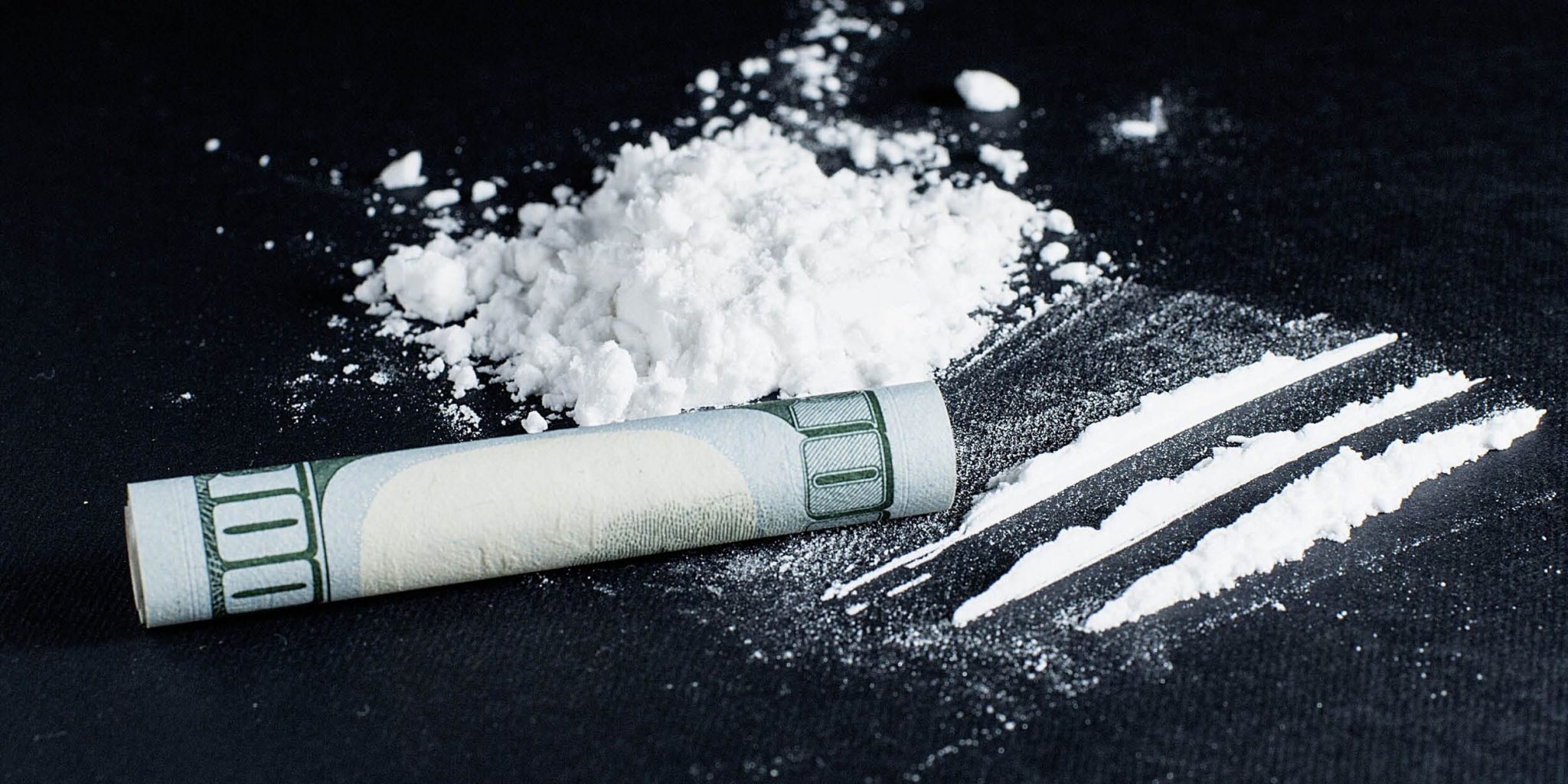 Colombian Senator Iván Marulanda will distribute cocaine to users if his proposed legalization bill passes, according to reports. However, the state will distribute the drug through public health programme, not for recreational use.

Marulanda spoke to VICE about his plans for the bill. He states the government will “buy the entirety of Colombia’s coca harvest,” if congress approves the bill. This will accumulate a yearly cost of $680 million. In addition, the government will produce cocaine itself and supply it to the public.

“However, what we don’t have is legal cocaine to meet that demand. Instead, we have consumers who are in contact with organized crime groups who supply them cocaine in local drug markets. It’s poor quality cocaine and it’s often mixed with unregulated substances. It’s everywhere: in our schools, in universities, in parks and bars. It’s in all these public spaces.”

During the interview with the popular publication, the Colombian senator mentions that he hopes that the bill will open the conversation about cocaine among the public. Due to “this assumption that drug-trafficking is a war,” Marulanda looks forward to seeing how the public will react.