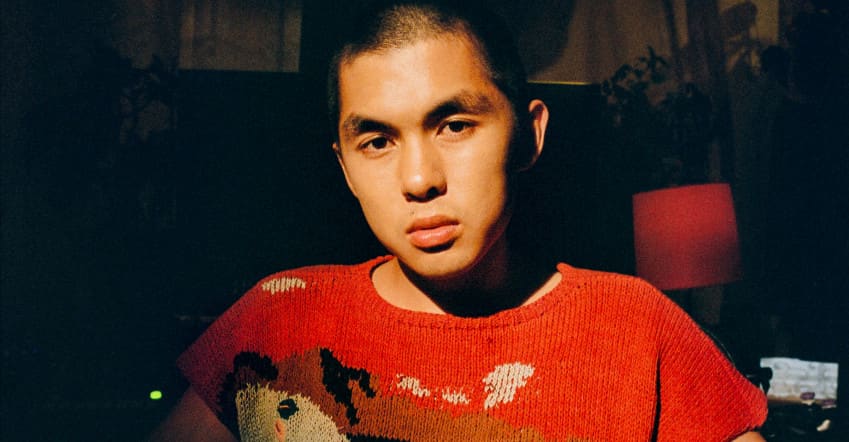 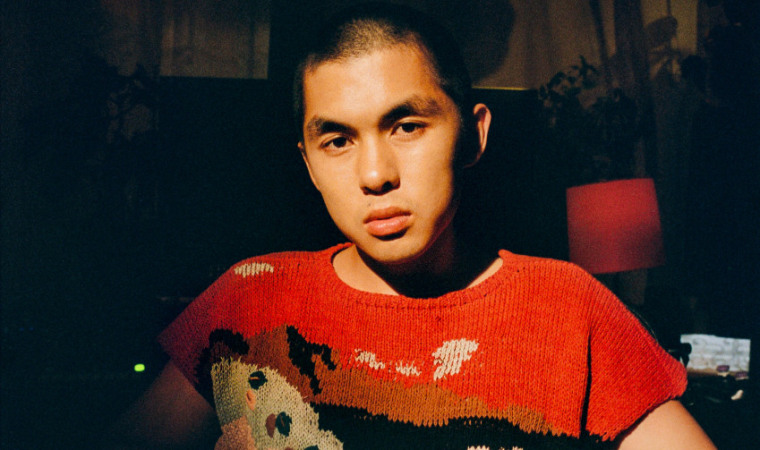 Congee is the name under which the multi-talented Sam Tsang makes music, directs videos, and even creates clothes. His new song “Be Alright” is funky and distorted, with a deep groove that opens up a lane for him to talk frankly about a stilted relationship with a family member who doesn’t speak the same language as him. His ability to underpin musical innovation with real heart and emotion is genuinely impressive.

Tsang, who has worked with Fred Again… on various projects away from his own solo material, shows little vanity in the “Be Alright” video. Running with the theme of food (congee is a type of Chinese porridge) he appears in the visual in bright green and orange face paints, playing the role of peas, carrots, and even a yellow egg yolk. It’s a playful way of showing how food can be a way of communicating when language isn’t always the easiest method. How better to show you care for someone than cooking them a hearty meal?

Speaking to The FADER via email, Congee said: “‘Be Alright’ touches on the relationship between me and mum. She was born in China, moved here when she was a teenager not knowing a word of English. I was born in the U.K. and my Chinese is pretty much non-existent. Even though there is a language barrier between me and my mum sometimes all I need is for her to tell me is that everything is going to be okay.

“I wanted the music video to take the same concept as the song but give it a lighter tone. After a lot of bad ideas I settled with stop motion on cut out boards like the ones you’d find at the seaside. The stopmotion shows a bunch of events that ask the question ‘am I going to be alright?’ I find it so satisfying coming up with an idea and then seeing it all come to life. Thank you to everyone that was involved.”