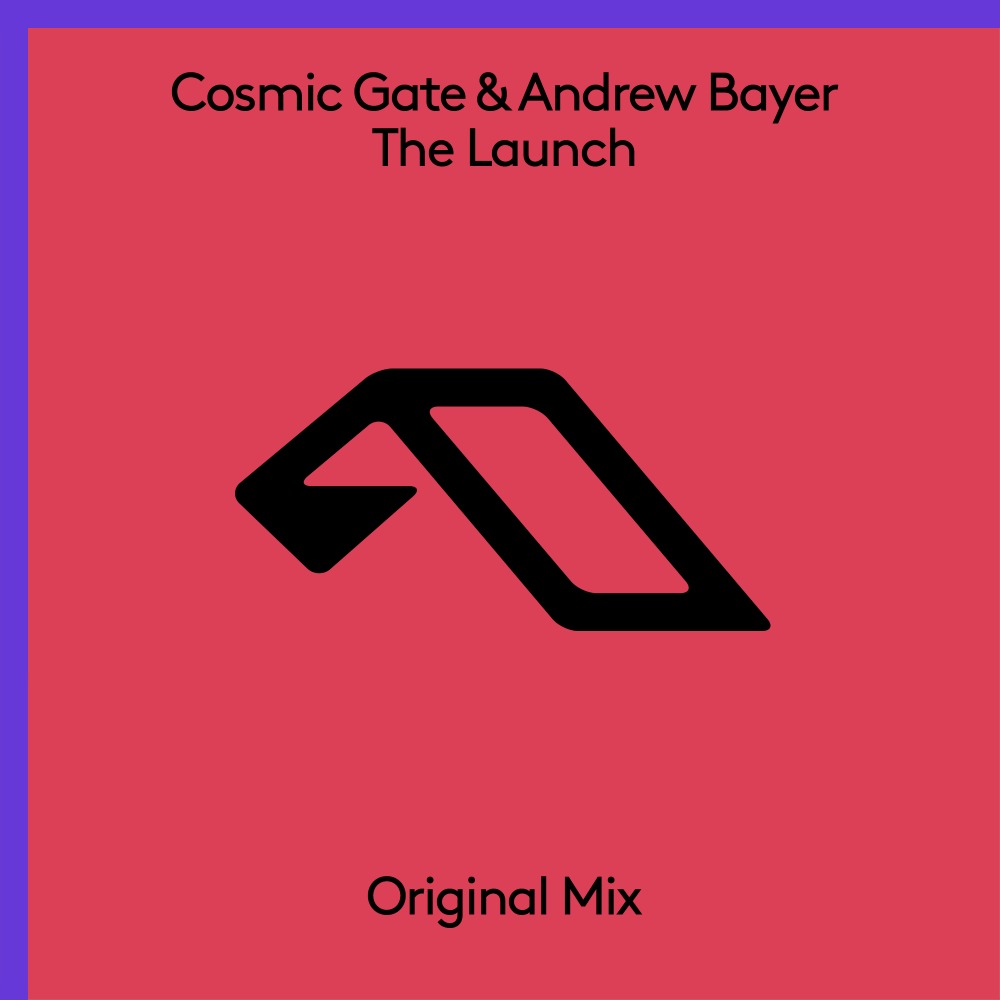 The German trance- duo Cosmic Gate teamed up with Andrew Bayer on ‘The Launch‘ via Anjunabeats. It is a song with elements that we would expect in a collaboration between these two titans with an interesting plot twist to listen to.

As we continue in quarantine due to COVID-19, it doesn’t mean we don’t get to listen to good music.

The German duo had previously wowed us with Progressive trance banger ‘‘. Whereas Andrew Bayer showed his ability to portray various feelings on his tracks, an example of this is ‘ ‘, a track with a wonderfully strong foundation.

‘The Launch‘ is one of the two collaborations from Andrew Bayer on Above & Beyond’s Anjunabeats Volume 15 Album. This song is not the first time Andrew Bayer and Cosmic Gate have crossed paths. Their collaboration ‘Nothing Ever Lasts‘ was released on Black Hole Recordings in 2011.

The track shows off both producer’s signature sounds with heavenly synths and a hard-hitting drop in the climax. Percussive and melodic elements begin to swarm the breakdown building into the bright and ethereal large pads. This entirely builds into the saturated drop bringing their distinctive elements together.

You can listen to this song below and be sure to let us know what you think!