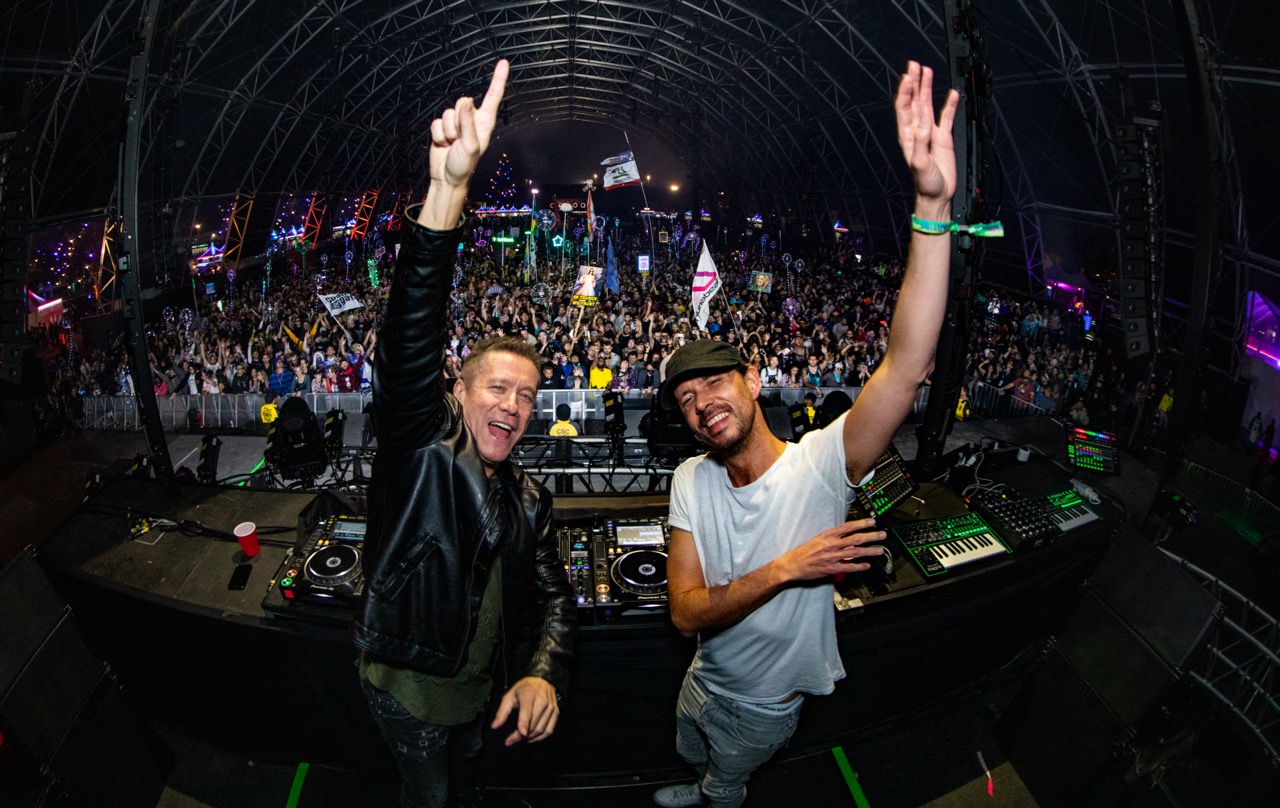 Cosmic Gate brightens the day for their fans by releasing this wonderful remix of ‘Everything Everything‘ by Andrew Rayel and Olivia Sebastianelli. This amazing release proves that the german duo are still one of the greatest in the trance music scene.

Andrew Rayel and Olivia Sebastianelli released ‘Everything Everything’ back in August. The interesting and original track brings us uplifting charms and magnificent vocals. Obviously, such a great release deserves a good remix.

Now, Cosmic Gate releases a new version of the track with a darker, tech-influenced approach. Legendary German trance duo focus on featuring the vibe and the beauty of the vocal in the breakdown.

“We hope you dig our remix as much as we do. Play it out loud” – Cosmic Gate

It is not the first remix that an Andrew Rayel track received this year and probably it won’t be the last either. Earlier in September, Richard Durand released ‘Never Going Down’ remix. Trance lovers must be very happy as a collaboration with such talents as Cosmic Gate, Andrew Rayel, and Olivia Sebastianelli, is always a safe bet.

The remix is now available on Spotify, Apple Music, and many other digital service providers. Make sure to check out this wonderful remix by Cosmic Gate below!