Crankdat & Ace Aura Make A Perfect Team On ‘The Feeling’, Out On Monstercat
Written by UbertoSmith 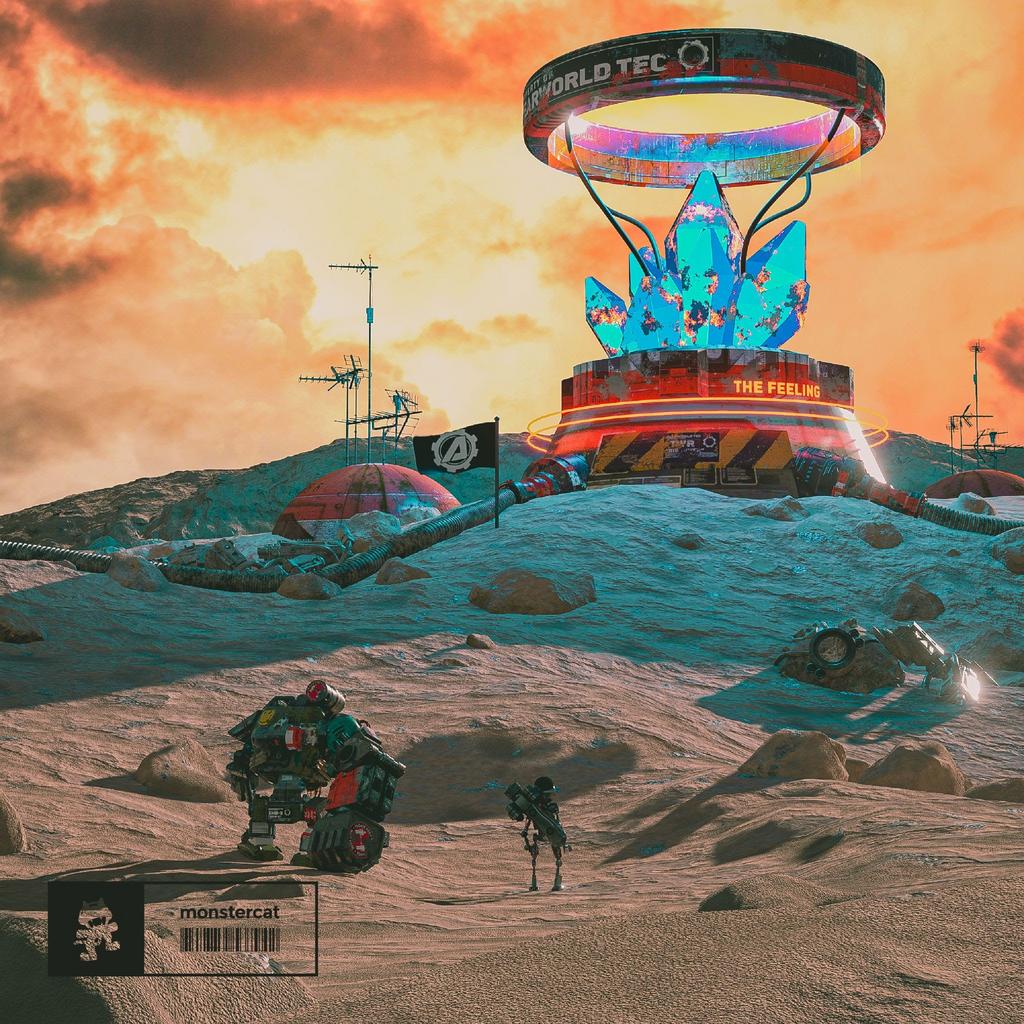 Crankdat and Ace Aura finally converge on their collaborative track, ‘The Feeling‘! They’ve notably been on fire recently, crushing through their individual sounds and breaking through the scene. Now they’ve finally released a single together, it’s officially out through Monstercat, one of the labels leading a forward-moving wave.

As with his immense previous release ‘Without You‘ alongside JT Roach, Crankdat took on visual duties. Beyond the cover-art itself, the accompanying teasers for the song were packed with impressive visuals and humor.

“Very excited to finally drop this tune! I wrote this song about me and my girlfriend’s cat – momo – who really hates kisses. This inspired the hook “you don’t have to love me.” Don’t tell him the song is about him, his ego is already too big.“

‘The Feeling’ By both Crankdat and Ace Aura combines the best of both artists’ specific voice in terms of production. Introducing itself, the vocal passage along the arpeggiators and melody are already taking us on a good track. Furthermore, the quick build-up immediately delves us into some incredible sound design filled with power.

Throughout, the track fills itself with emotivity that reaches towards the listener while also containing a plethora of sonic creativity that leaves us interested in the overall song. Both artists truly have developed their sound throughout time, and it’s portrayed on a pedestal within ‘The Feeling’.

Listen to the incredible merger of sound between Crankdat and Ace Aura through ‘The Feeling’, out via Monstercat, below!