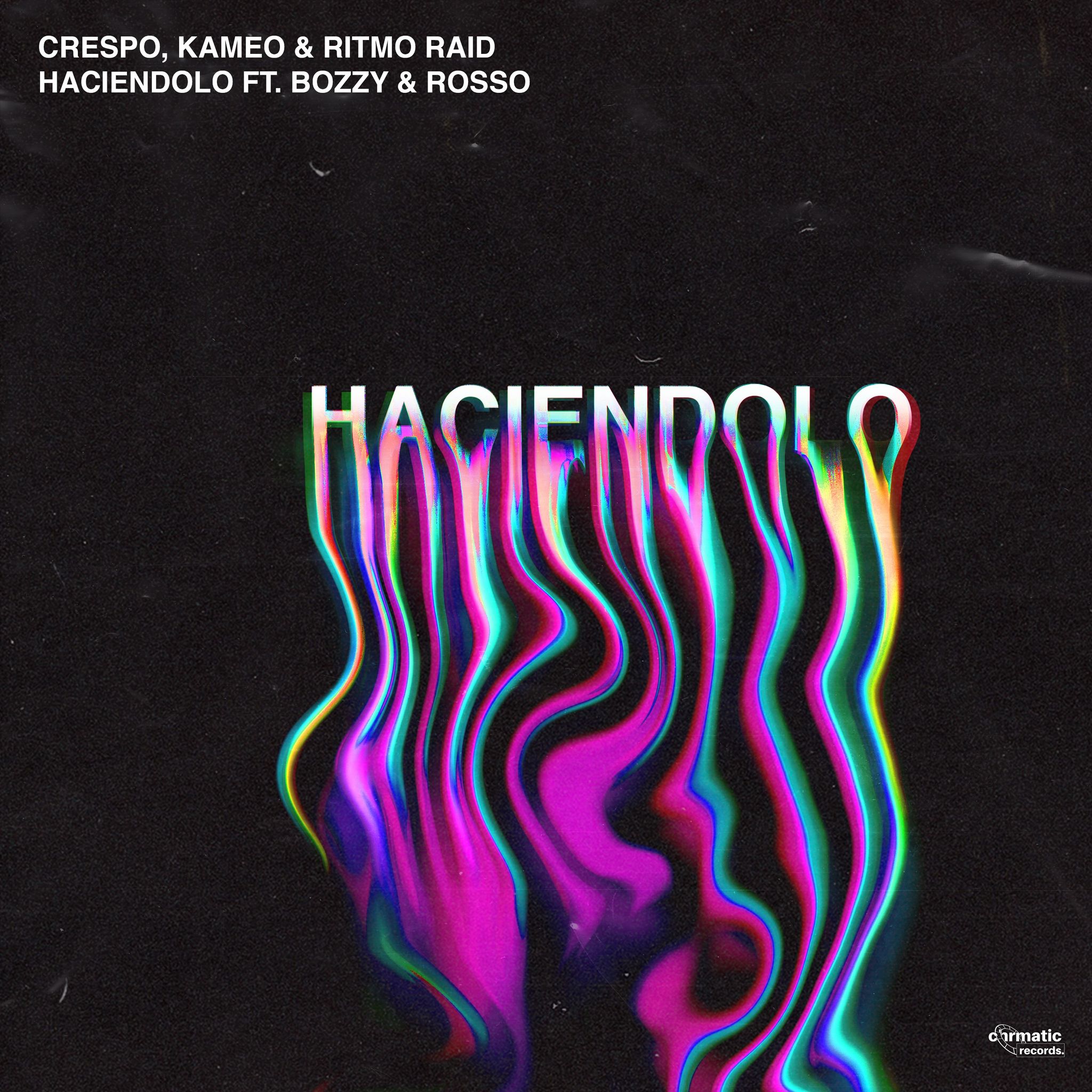 alongside their partner GNote and are celebrating the launch by releasing the label’s first track. They partnered up with Ritmo Raid, an alias backed by a multi-platinum selling and Grammy Award winning producer, to ensure this first release would be a hit!

To complete the track though, they needed to bring in two incredible vocalists. That’s where Bozzy and Rosso come in! Their vocal deliveries on the track really complete the full Latin/Pop vibes the track gives off and guarantees the track’s success!

Similar in style to Major Lazer, the track gives those super infectious Latin summer vibes where you are unable to do anything but start dancing! It starts with those happy chord progressions, in combination with the plucky guitar melody, and moves slowly as Bozzy jumps in with his tight flow!

Once that drop hits…. watch out! The perfectly crafted vocal chop, layered with the classic Latin offbeat toms and horn stabs, makes for a smash hit drop with no doubt to get you up and moving. Rosso takes over the rest of the track, and it only gets better and better as we eventually build for a 2nd rendition of that incredible drop!

There is no doubt that “Haciendolo” will take over for the rest of summer, and you should fully expect to see this supported by almost every major DJ! This is just the beginning for Chrmatic Records, so be sure to keep an eye on these guys!