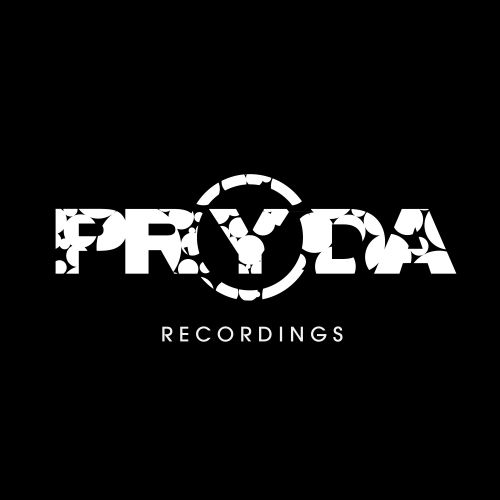 Friday is about to be out of this world with a new release on Pryda Records. took to Twitter recently to announce an upcoming collab with and titled ‘Out of Reach‘. Introduced dramatically in epic fashion with a video, this release looks and sounds amazing.

The video starts out with twinkling lights shining brightly in a black and white production. Airy vocals slowly make their way in, and the video cuts off after fifty-one unreal seconds. It leaves us right before the drop, and segues into a final black screen indicating the 5-28 release date.

Eric Prydz is getting pretty busy; in addition to playing in Miami and releasing new music, he recently announced . So now we wait for more shows and more music.

You can watch the promo video for the upcoming Pryda release, ‘Out of Reach’, below! The track will be out on Friday, May 28th.

Cristoph X Yotto “Out Of Reach”