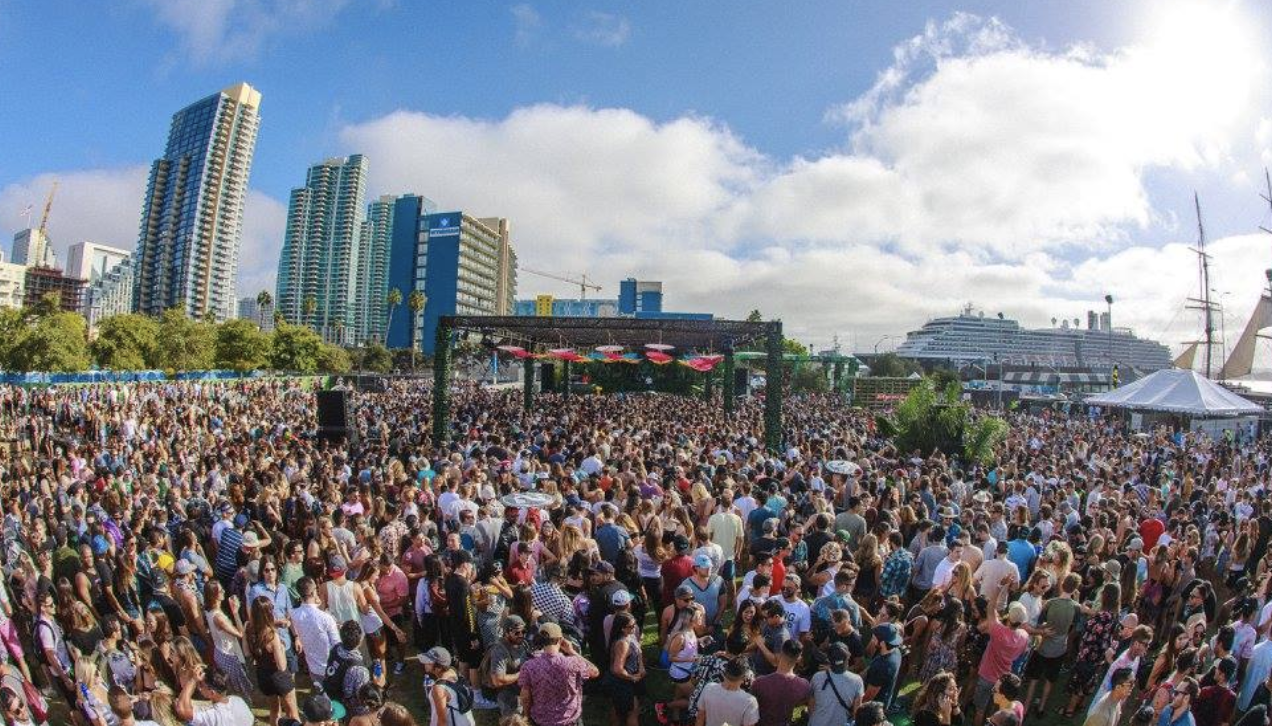 After canceling the past two installments due to the CRSSD has announced their fall lineup. The Southern Cal music festival will return to San Diego’s downtown Waterfront Park. Slated for the weekend of September 25-26th, the two-day fest is boasting more than 30 acts confirmed. In the coming weeks, more lineup reveals will take place.

Performances will be spread across three stages: Ocean View, The Palms, and City Steps. In addition to headliners KAYTRANADA and Zhu, — as well as support from Jamie Jones, Boyz Noize, Flying Lotus, Jon Hopkins, and Paul Kalkbrenner.

Launching in 2015 CRSSD is one of the most sought-after festivals in Southern California. Hosted in an urban oasis setting equiped with grassy lawns, fountains, and brilliant sunsets. It’s the perfect setting to highlight the iconic artists that grace the bill.

See the full confirmed lineup below:

Here are the confirmed acts in the lineup, with more to be announced.