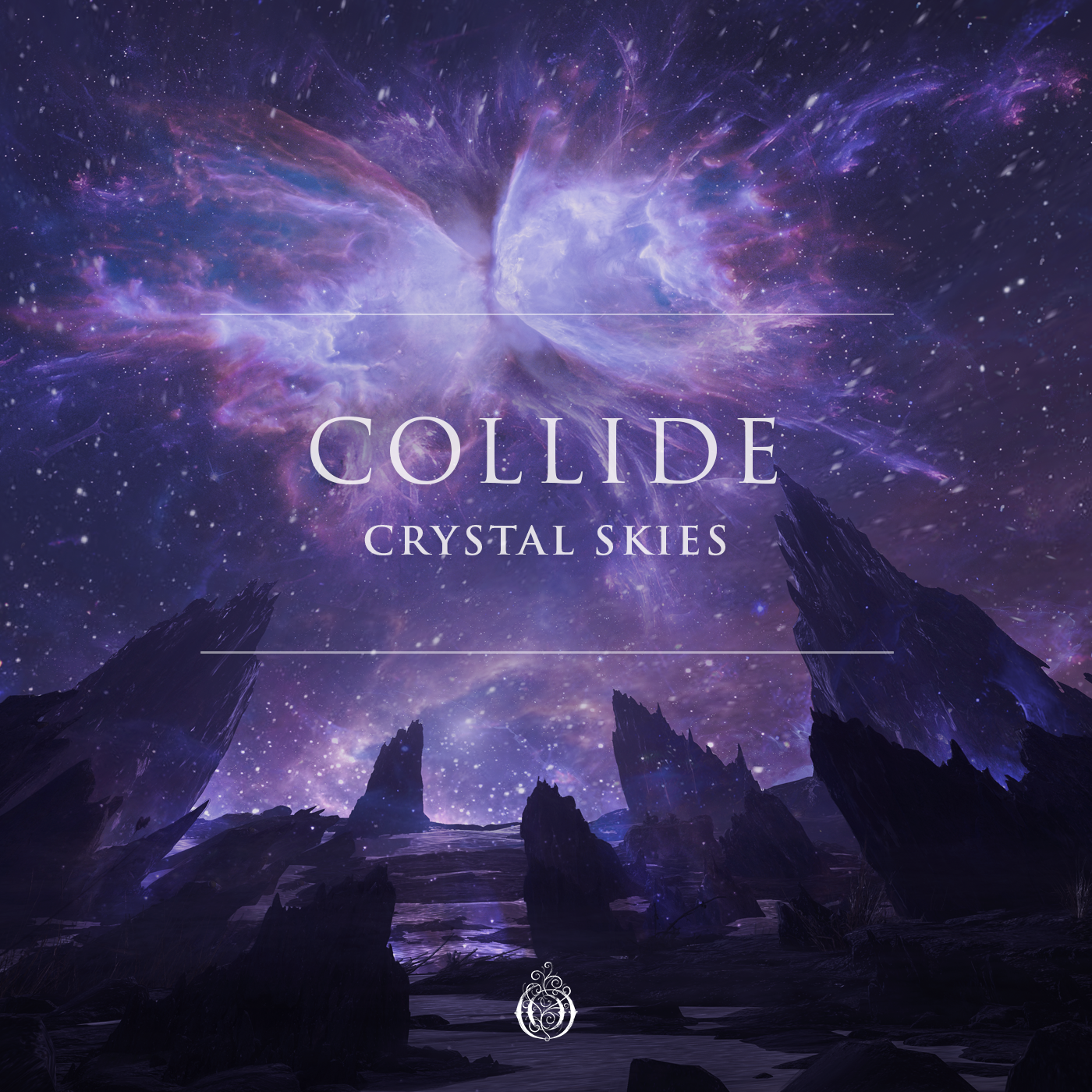 I have to admit: before this track, Crystal Skies was unknown to me. However, the duo has managed to captivate much more than my interest after just one track. I’ll make sure to keep an eye on them. Hopefully, once the year is over, Crystal Skies will be on my top ten melodic bass artists. An how couldn’t they?! Their latest track is nothing short of amazing and breathtaking!

The latest track from the Colorado-based dubstep duo is led by a beautiful set of vocals delivered by member Aaron Dawson. Together with it comes a euphoric and uplifting melody. On top of it all, there’s a classical melodic dubstep drop which I’m sure the duo’s fans can easily identify. ‘Collide’ was first teased by Seven Lions in his Insomniac Live At The Gorge set.

2020 has been a hell of a year for Crystal Skies. Not only have they put out their original releases – remixes for big names such as Illenium have also been part of their monster year. On top of that, they currently form part of the roster of the most important melodic dubstep label in the entire world. If that’s not enough to call this a good year, I don’t know what is. On a year in which live events have been completely wiped off the face of the earth, there’s at least one positive outtake. We’ve been able to discover way more artists than before. Through livestreams all around the world, we’ve connected with a number of artists that surpasses previous years.