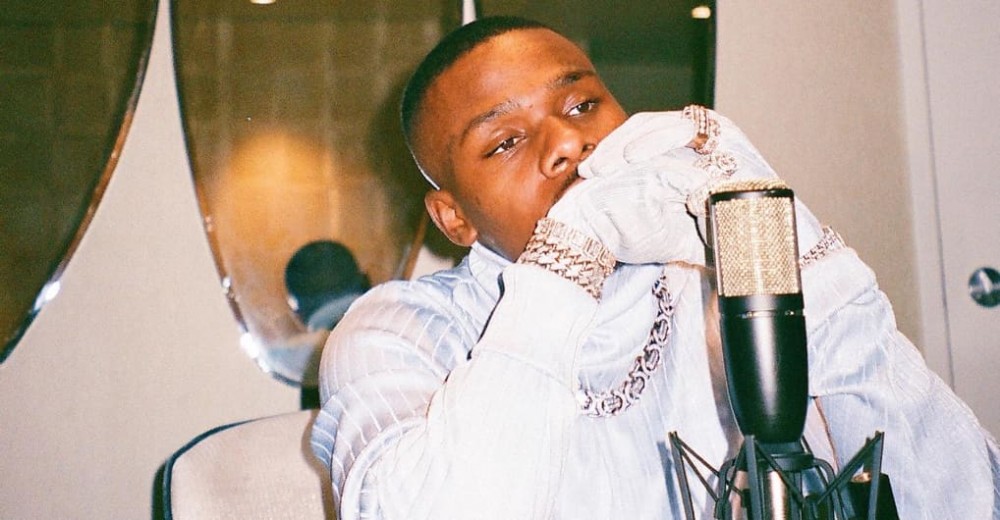 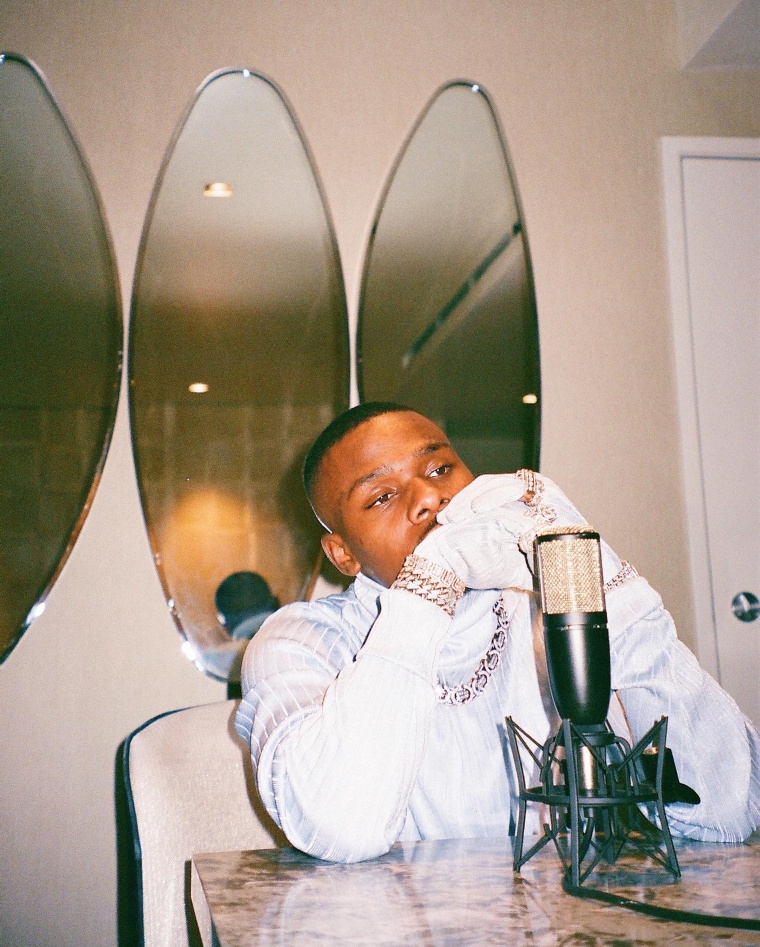 DaBaby issued a formal statement of apology on Monday as the controversy surrounding homophobic statements made during a performance at Rolling Loud continued to swirl. The rapper was removed from a performance at Lollapalooza in Chicago on Sunday, with Governor’s Ball dropping him from the September festival the following day.

“Social media moves so fast,” the statement begins, “that people want to demolish you before you even have the opportunity to grow, educate, and learn from your mistakes.” DaBaby writes that “having people I know publicly working against me… has been challenging,” and thanks those who “reached out to me privately to offer wisdom, education and resources.” He continues: “I want to apologize to the LGBTQ+ community for the hurtful and triggering comments I made.” Read the full statement below:

Social media moves so fast that people want to demolish you before you even have the opportunity to grow, educate, and learn from your mistakes. As a man who has had to make his own way from very difficult circumstances, having people I know publicly working against me— knowing that what I needed was education on these topics and guidance— has been challenging. I appreciate the many people who have come to me with kindness, who reached out to me privately to offer wisdom, education, and resources. That’s what I needed and it was received.

I want to apologize to the LGBTQ+ community for the hurtful and triggering comments I made. Again, I apologize for my misinformed comments about HIV/AIDS and I know education on this is important. Love to all. God bless.

Controversy erupted after DaBaby’s performance at Rolling Loud Miami last month. Between songs, the rapper said “If you didn’t show up today with HIV, AIDS, or any of them deadly sexually transmitted diseases that’ll make you die in two to three weeks, then put your cellphone lighter up,” and “Fellas, if you ain’t sucking dick in the parking lot, put your cellphone lighter up.” Soon after, DaBaby’s comments were denounced by Dua Lipa, his collaborator on the hit single “Levitating,” as well as Elton John and Madonna.

DaBaby made some clumsy attempts at contrition twice before today’s statement. Last week, he tweeted an apology for his offensive HIV/AIDS statements, and concluded his music video for “Giving What It’s Supposed To Give” with a rainbow-colored statement reading “Don’t fight hate with hate” and the statement “My apologies for being me the same way you want the freedom to be you.” In other public posts, DaBaby attacked critics like Questlove for speaking out against his comments.