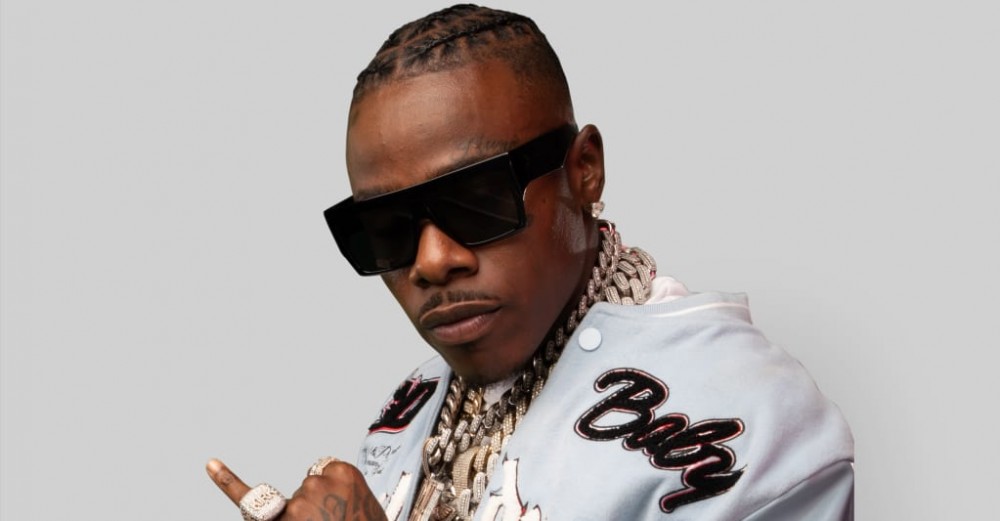 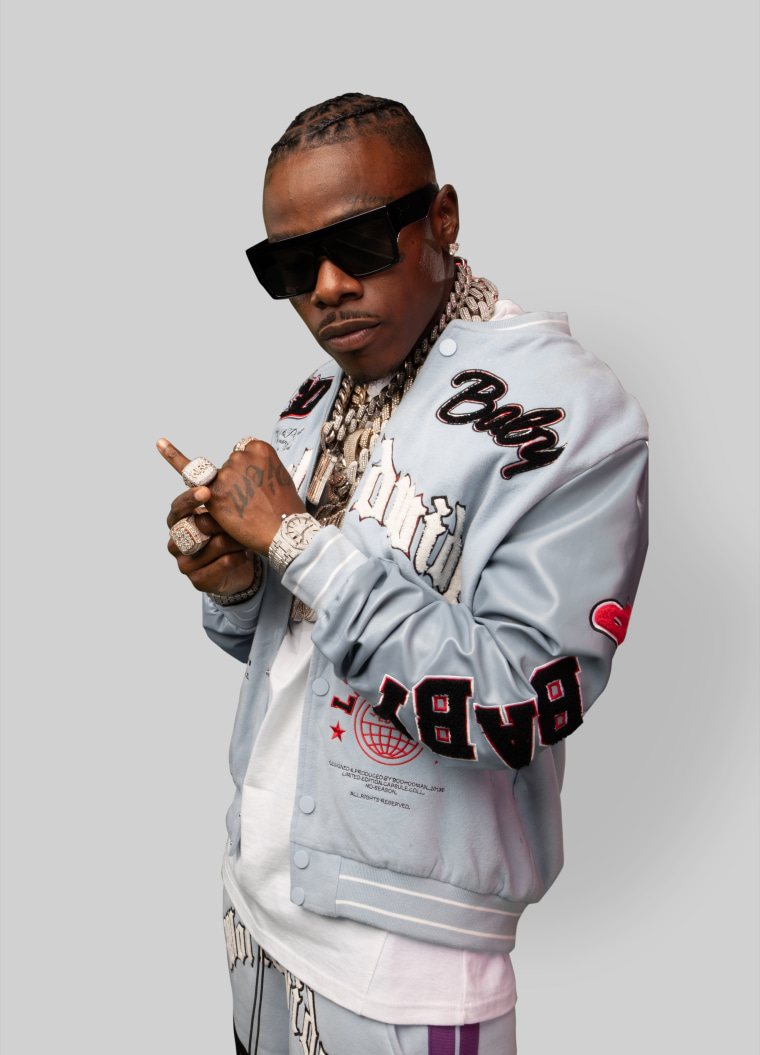 DaBaby. Photo by Cain via Universal.

Governor’s Ball has removed DaBaby from the lineup for this year’s festival as the controversy deepens over the homophobic comments and AIDS misinformation the rapper stated during a Rolling Loud performance.

The festival shared a notice alluding to the removal on Monday, promising “a lineup addition” to come. “Founders Entertainment does not and will not tolerate hate or discrimination of any kind. We welcome and celebrate the diverse communities that make New York City the greatest city in the world. Thank you to the fans who continue to speak up for what is right. Along with you, we will continue to use our platform for good.”

It’s the second festival to drop DaBaby in a matter of days. On Sunday, DaBaby was removed from Lollapalooza’s lineup the day he was slated to perform. “Lollapalooza was founded on diversity, inclusivity, respect, and love,” the festival said in a statement. “With that in mind, DaBaby will no longer be performing at Grant Park tonight.”

The blowback began after DaBaby’s performance at Rolling Loud in Miami. “If you didn’t show up today with HIV, AIDS, or any of them deadly sexually transmitted diseases that’ll make you die in two to three weeks, then put your cellphone lighter up,” he said. “Fellas, if you ain’t sucking dick in the parking lot, put your cellphone lighter up.” As the controversy grew, DaBaby posted an Instagram Story saying his gay fans did not have AIDS because they weren’t “nasty” or “junkies.”

DaBaby directly addressed the controversy last week. “Anybody who done ever been effected by AIDS/HIV y’all got the right to be upset,” he tweeted, “what I said was insensitive even though I have no intentions on offending anybody.” In one scene found in his music video for “Giving What It’s Supposed To Give,” he holds a sign saying “AIDS.” The video concludes with the phrase “Don’t Fight Hate With Hate” in a rainbow font and the message “My apologies for being me the same way you want the freedom to be you.”