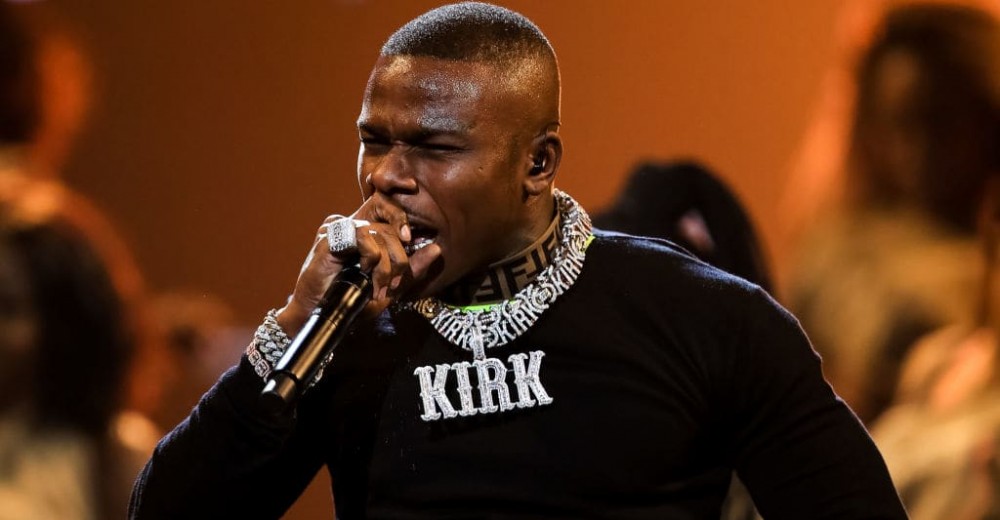 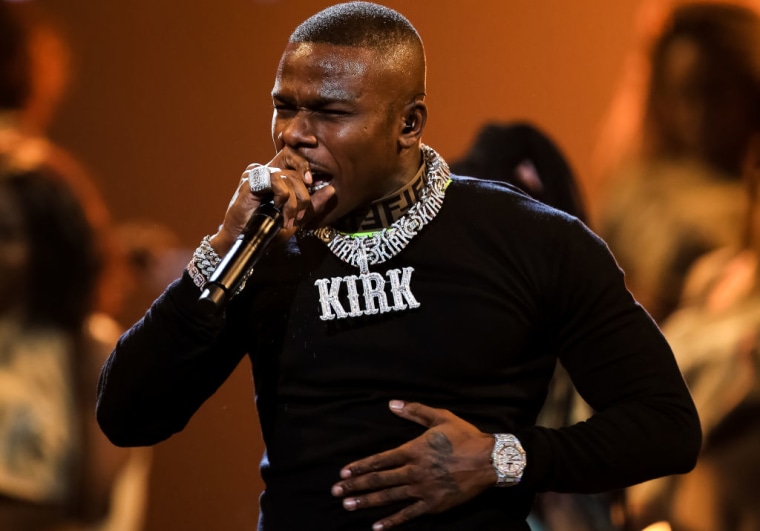 DaBaby has been dropped from the Lollapalooza 2021 lineup, mere hours before he was supposed to take the stage at Chicago’s Grant Park. “Lollapalooza was founded on diversity, inclusivity, respect and love,” the festival wrote on Twitter, “With that in mind, DaBaby will no longer be performing at Grant Park tonight.” As a replacement, G Herbo was added to the festival’s lineup, and Young Thug was moved into the headliner slot vacated by DaBaby.

Lollapalooza was founded on diversity, inclusivity, respect, and love. With that in mind, DaBaby will no longer be performing at Grant Park tonight. Young Thug will now perform at 9:00pm on the Bud Light Seltzer Stage, and G Herbo will perform at 4:00pm on the T-Mobile Stage. pic.twitter.com/Mx4UiAi4FW

DaBaby’s removal from the lineup is likely a response to the homophobic remarks the North Carolina rapper made at last weekend’s Rolling Loud festival in Miami. “If you didn’t show up today with HIV, AIDS, or any of them deadly sexually transmitted diseases that’ll make you die in two to three weeks, then put your cellphone lighter up,” he said during his set, adding “Fellas, if you ain’t sucking dick in the parking lot, put your cellphone lighter up.” The comments were widely condemned by many in the music industry, including Dua Lipa, whose DaBaby collaboration “Levitating” is currently sitting within the Top 5 of the Billboard Hot 100, and Elton John. In response, DaBaby released a music video referencing the controversy, in which he holds up a sign that reads “AIDS”; at the end of the video, a rainbow-lettered message is displayed on-screen, reading “My apologies for being me the same way you want the freedom to be you.”

The day before DaBaby’s set was supposed to take place, Kevin Abstract, the openly gay rapper who leads rap boyband Brockhampton, tweeted: “wow brockhampton and dababy really play the same day on the same stage tomorrow”. Over the course of the day, he proceeded to tweet jokes about sucking dick in a parking lot.