Daft Punk have broken up
Written by WinstonBurns 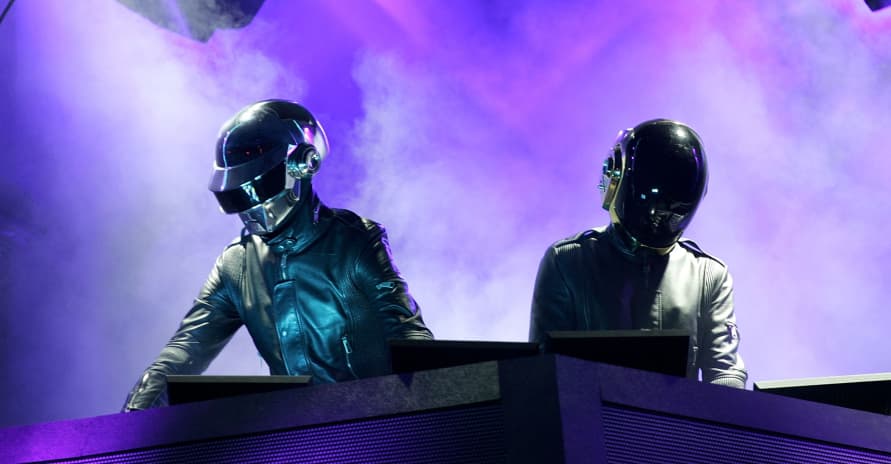 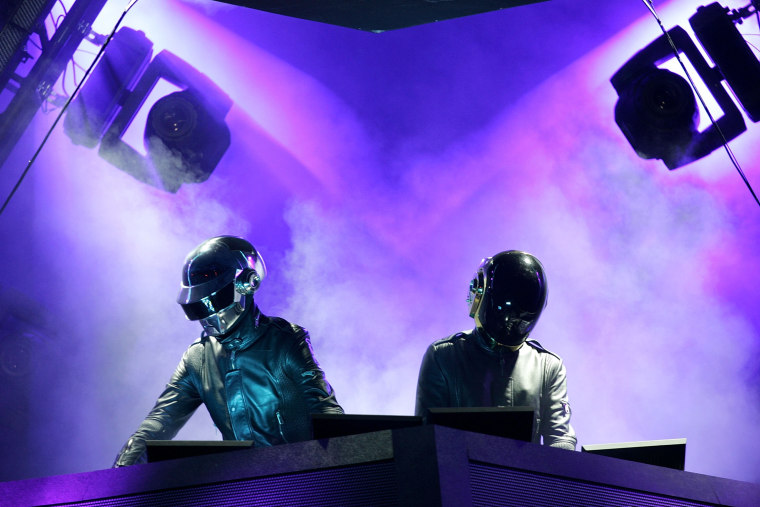 Daft Punk, one of the most popular French electronic music duos of all time, have broken up after 28 years together. The split was announced with a video titled “Epilogue,” taken from their 2006 film Electroma; it contains a title card with the date “1993-2021.” Watch the video below via Pitchfork. The band’s breakup was confirmed in an email to The FADER from Daft Punk’s representative.

Beginning in 1993 in Paris, Daft Punk was created by Thomas Bangalter and Guy-Manuel de Homem-Christo. Their first album Homework announced the group as a key act of ’90s dance music; Discovery, their sophomore effort, brought them global recognition thanks to hits like “One More Time” and the debut of their now-iconic robot personas.

Following the release of the projects Human After All and the soundtrack for Tron: Legacy, Daft Punk would reach their commercial and critical peak in the 2010s. Their 2013 album Random Access Memories contained the multiplatinum hit “Get Lucky” featuring Pharrell and Nile Rodgers and debuted at No. 1 on the Billboard 200 albums chart. Their much-lauded work with The Weeknd on his album Starboy in 2016 resulted in a No.1 hit with the album’s title track.