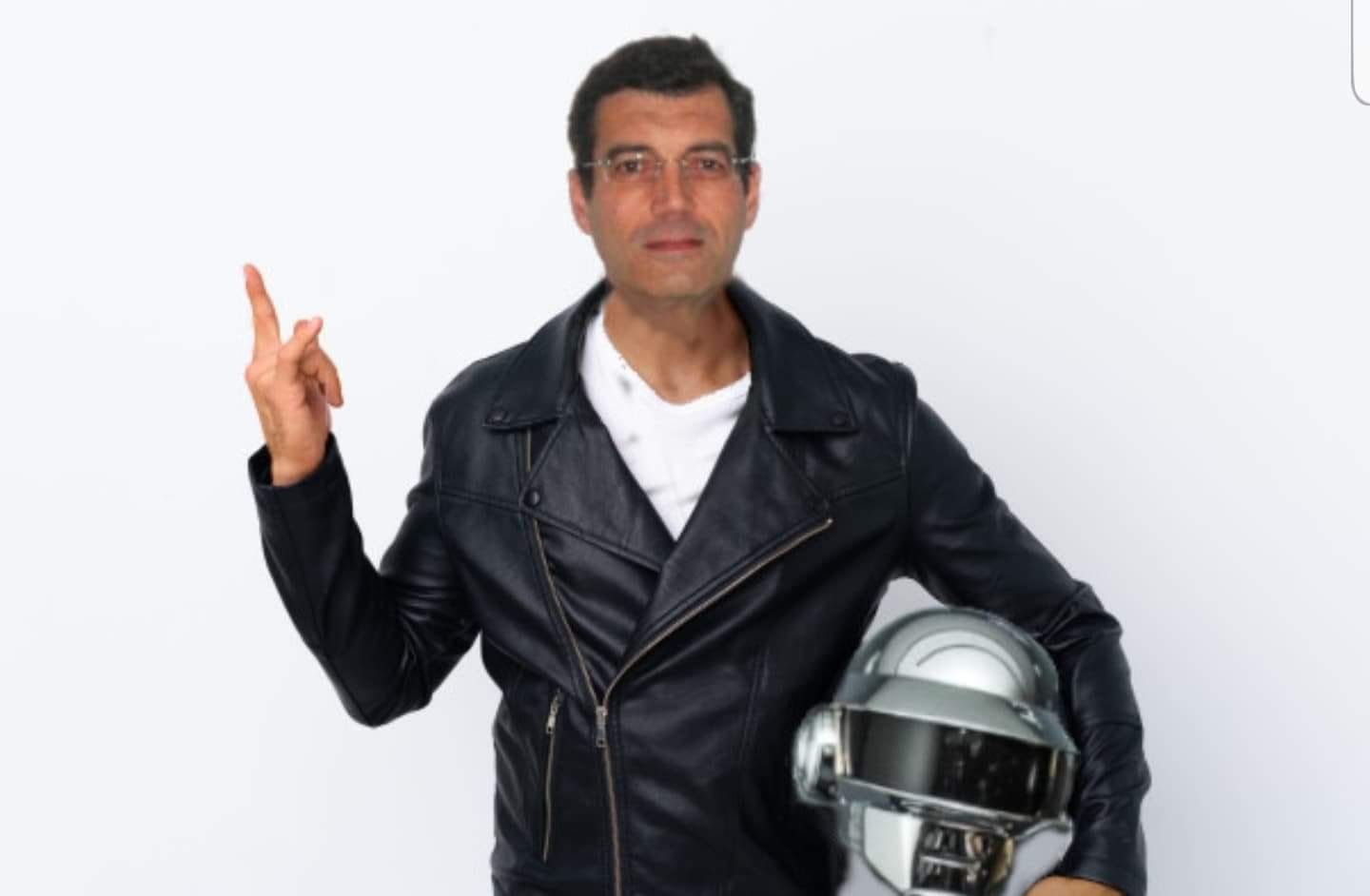 Thomas Bangalter, half of the famed French Duo Daft Punk, announced recently his plans to create the music for a new French Ballet called “Mythologies.” The project is a collaboration with the Opera National de Bordeaux and the Ballet Preljocaj. It will premier next summer.

This announcement is the first project from Bangalter, since the group split up in February of 2021.

The performance will run at the Grand Theatre de Bordeaux in Bordeaux, France from July 1st-10th in 2022. With musical direction by Romain Dumas, lighting and stage design by the wizard Eric Soyer, and Bangalter’s score performed by the Orchestra National Bordeaux Aquitane.

Founder of the Preljocal School, Angelin Preljocaj will also be the chief choreographer and director. In a loose translation describing his work, he asks:

Thomas Bangalter is in a good position to answer that question. He will be putting his musical imaginings to the stage. Using world class ballet dancers to move through his beats and rhythms, with a backdrop of cutting edge stage design.

The French Duo Daft Punk is acclaimed as one of seminal fathers of all dance music. Guy-Manuel de Homem-Christo and Thomas Bangalter have produced a plethora of beloved works. These works are considered to be some of the most influential musical works in recent history. They reached critical acclaim in the late 90s blazing the trail for the French House Movement. The duo almost never appears without their helmets on.

If you have never listened to Discovery , Alive 2007 , or Homework. Stop reading and go listen to them now.

Daft Punk’s legacy of sounds can also be found in the emerging French Indietronica Scene. Still somewhat obscure in the United States, the most famous crossover is Polo and Pan set to tour in America this winter. If you find you’re craving those Daft Punk grooves, their legacy will live on in their independent projects and the funky Frenchmen that follow in their footsteps.