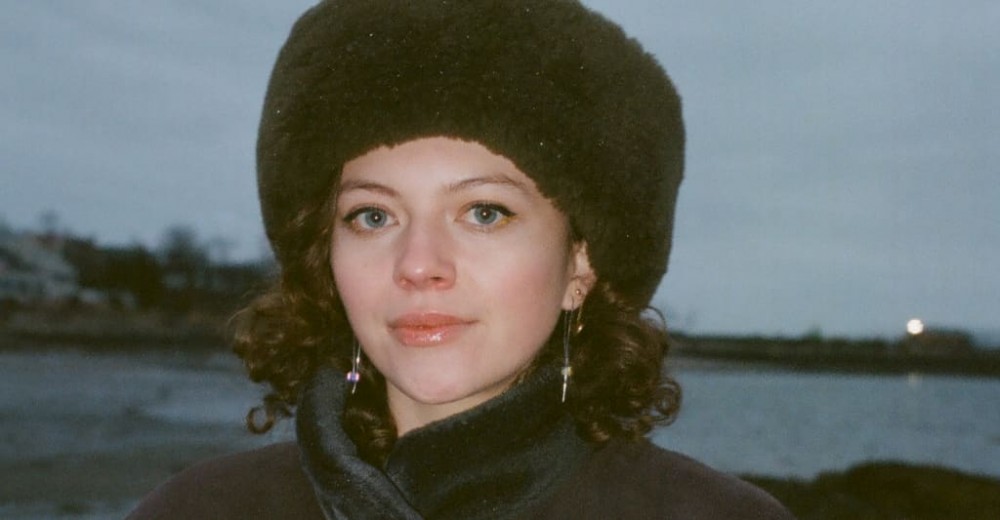 Saying goodbye to a loved one is rarely easy but Daneshevskaya makes music to ease the pain. Based in Brooklyn, Anna Beckerman (Daneshevskaya is her Lithuanian middle name) crafts ambitious DIY pop songs with lyrics focused on the figures that have passed through her life; friends, romantic partners, and those whose role is less easily defined. Her emotionally honest songs begin from a place of loss and work backwards toward happier memories. A collection of songs written over the past five years comprise her debut EP, Bury Your Horses, due for release on August 20, with new single “Dr. Johann Averies” premiering above.

Inspired by a character in the creepy 2007 horror movie Paranormal Activity, “Dr. Johann Averies” starts with a dramatic flourish as Beckerman sets the scene of someone encouraging her to “come on in, the water’s gray.” A plaintive piano and string section provides a swoon-worthy backdrop as she ruminates on the tender and unguarded feeling of being left alone.

Speaking to The FADER about the song, Beckerman said: “Dr. Johann Averies is a song I wrote over the course of a couple years. This is kind of a scary song to me. I wasn’t always sure what I was talking about until I named it. Like the EP, it’s about saying goodbye, but specifically about the fear involved in letting go. It’s really ominous to leave someone, or to be left. Very freaky. But it’s also romantic, and all the lyrics and melodies ended up being both romantic and scary at the same time.”