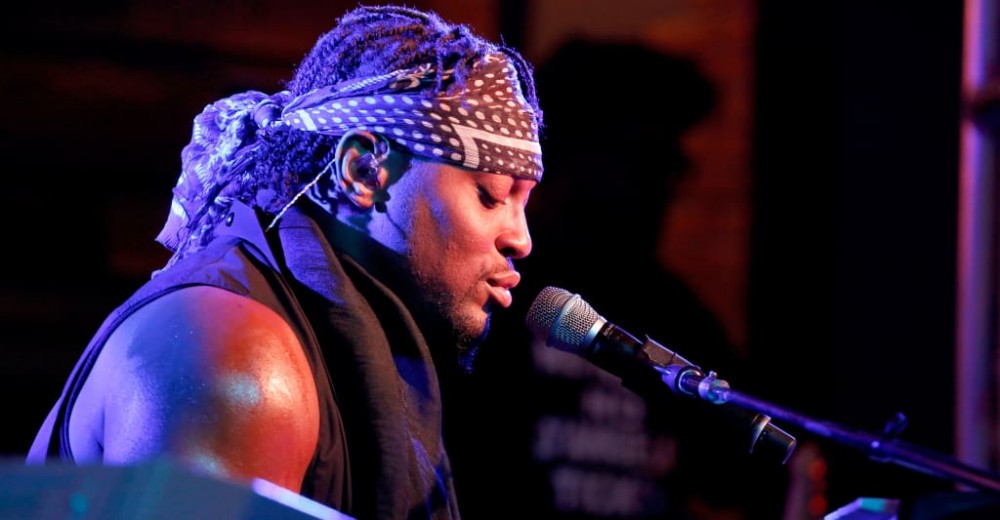 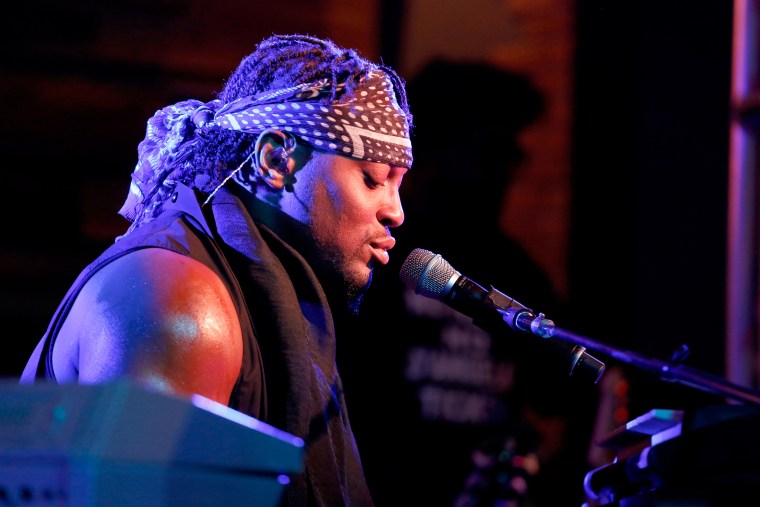 Sonos has announced a new batch of radio stations curated by different artists for the platforms Sonos Radio and Sonos HD.

D’Angelo, FKA twigs, Björk, and The Chemical Brothers are the newest additions to the service. D’Angelo’s Feverish Fantazmagoria launches today (January 13), and customers can catch FKA twigs’ show main squeeze on February 10. Björk will deliver the catchily-titled 21 years worth of wave files liquidated into a stream on February 24, while March 2 will see the debut of the Chemical Brothers’ Radio Chemical.