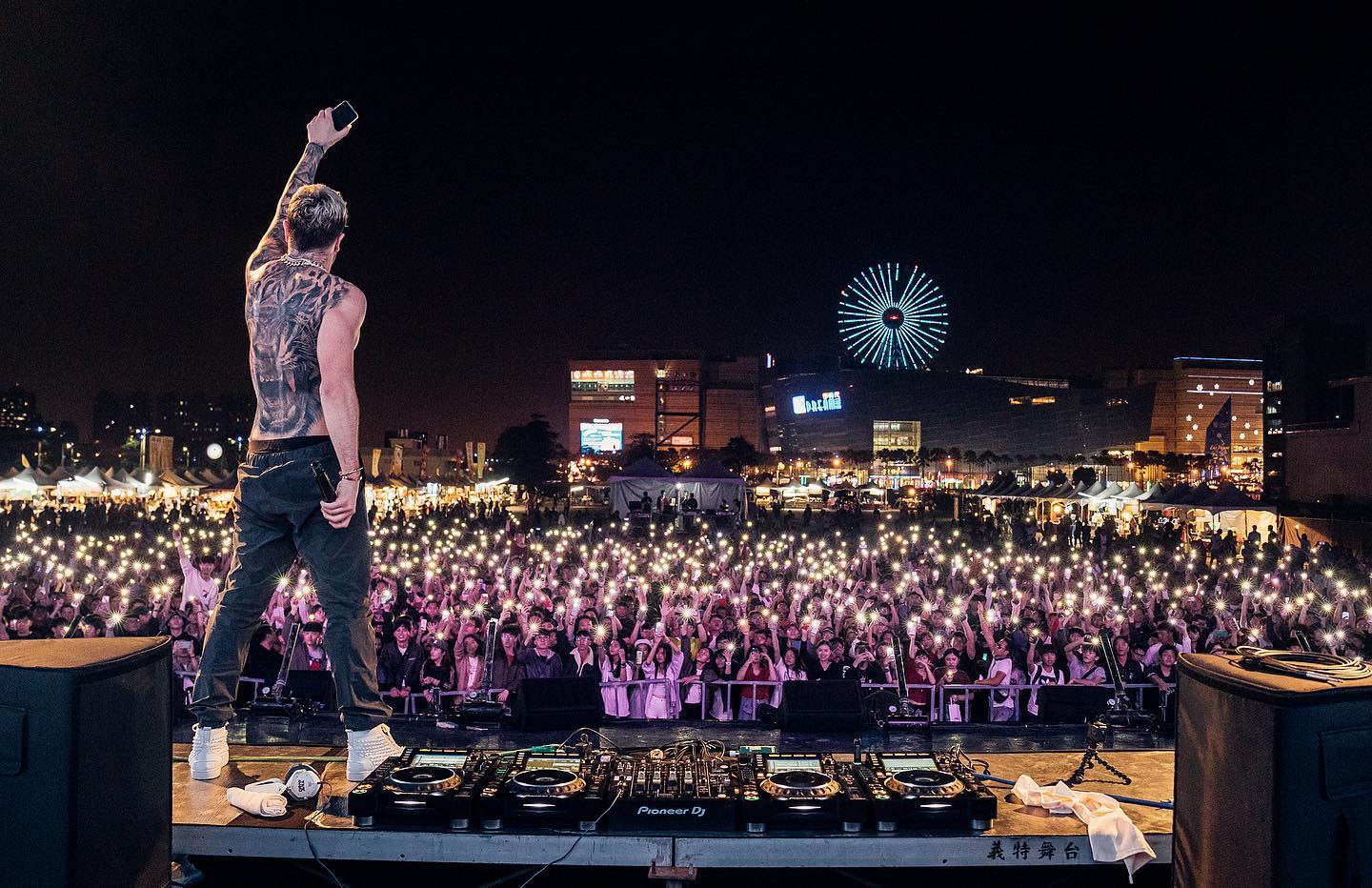 It’s been a good while since we’v written about, over a year to be exact. Last time we wrote about Avila, it was for his song titled ‘‘. ‘My Love’ was a summer ready single, that was released on Don Diablo’s ‘Hexagon’ label. Today, we are bringing you a new sound courtesy of the Spain-based, Danny Avila. This is in the form of a full-fledged MainStage techno set. The set in question is took place this past September 11, 2021 on the Mainstage of , in Cluj-Napoca, Romania. If you’re a fan of Danny Avila, you’re going to want to check his MainStage techno set out.

In an interview with this past August, Danny Avila had the following to say about his new’ MainStage Techno’ sound:

“I started working on the Mainstage Techno topic about a year ago, but I decided to not show absolutely anything about it until I was 100% sure the concept was ready and the music too. For me the best way to present new music is at Tomorrowland. Right now I have about 15 finished tracks that I’ve been working on in the past year. I come from a very different background than most of the EDM artists. I started DJing in Marbella and Ibiza when I was very young and I grew up listening to completely different music than what I am probably known for. So underground music has always been a part of me.”

“This past year made me think a lot. First of all I figured there was not that much exciting new music to play anymore, but not only that, I also reached a point where I just wanted to do my own thing. I wanted to not care about what the artists are playing before or after me, what trend is popular right now or where in the world I play. I wanted to create my own path. Mainstage Techno is a combination of pure underground sounds but in a more energetic and faster structure. I make sure it has the same energy like the stuff I have always been playing, so it fits my vision on stage, but with a completely different approach when it comes to the sound. It’s dark, it’s edgy and it’s Mainstage.”

Over the course of his Untold set, Danny Avila played new six ID’s. In addition to this, he plays tunes from UMEK, ARTBAT, and Eli Brown. If you’re a fan of any of these artists, I think you’re going to love this. The set also features a few of Avila’s ‘MainStage Techno’ remixes, to include his edit of Darude ‘Feel The Beat’, as well as ARTBAT and Sailor & I‘s ‘Best Of Me’. It also features Danny Avila & Crusy‘s epic remix of Shouse‘s ‘Love Tonight’, if you’ve yet to give this a listen, I highly recommend you do.

It’s fascinating to see an artist as big as Avila switch sounds. It is even better to see him do it well. Danny Avila’s Untold 2021 set is streaming below. The full set is one hour, and forty-seven minutes long, and is high energy from beginning to end. The full track-list from Danny Avila’s Untold 2021 set can be found on 1001tracklists, here, enjoy!