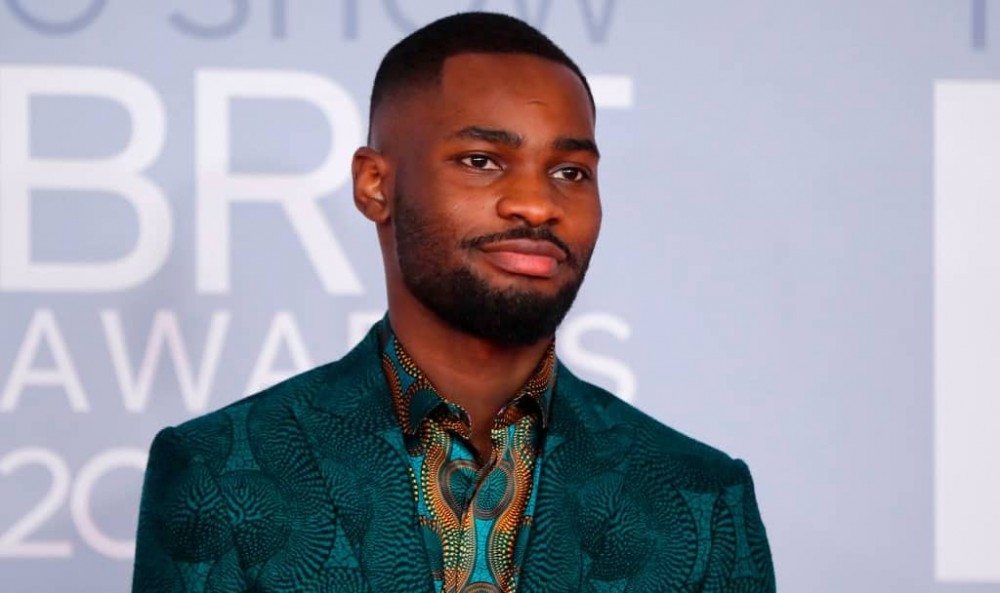 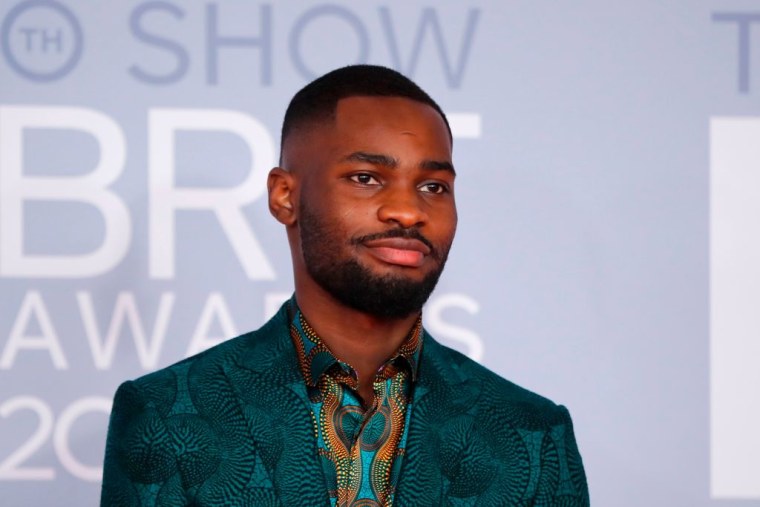 U.K. rapper Dave has announced plans for his second album. The follow-up to 2019’s Mercury Prize-winning Psychodrama will be titled We’re All Alone In This Together and is due on July 23. Check out the album artwork below.

Earlier this week Dave hinted at a potenital Stormzy collaboration set for release this week. Since releasing Psychodrama, Dave has collaborated with artists including Giggs and Headie One as well as taking on acting role in Netflix’s Top Boy. In 2020 he called out British Prime Minister Boris Johnson as “a real racist” on stage at the Brit Awards.