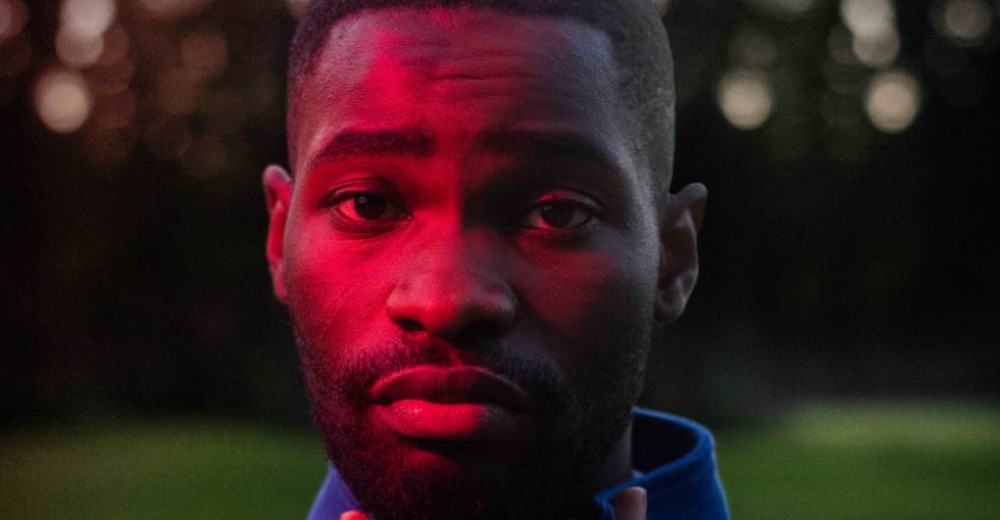 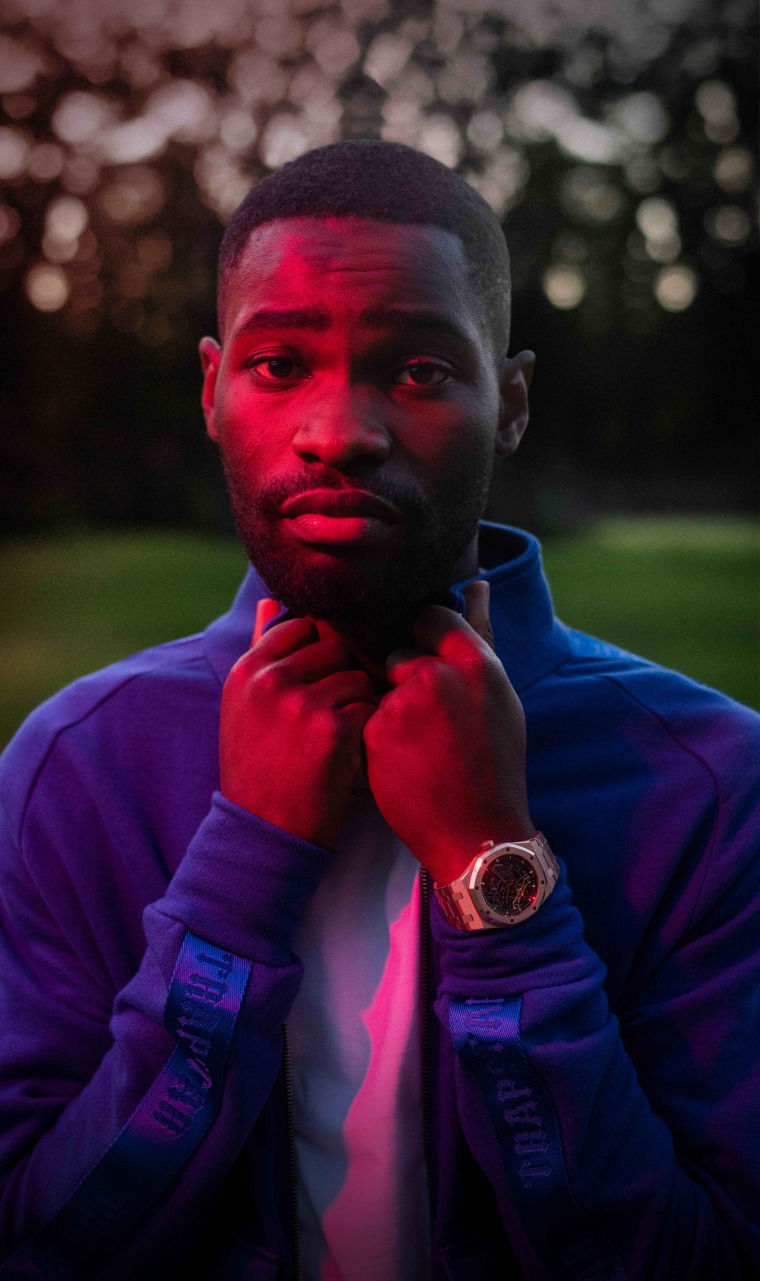 Dave. Photo by Dave via Dave.

Next year, U.K. rapper Dave will take his sophomore album We’re All Alone In This Together over to North America for some shows in the United States and Canada. The shows begin in San Francisco with stops in Vancouver, Chicago, Silver Spring, New York, Boston, Atlanta, Montreal, and Toronto. Would it be presumptuous to assume that the Toronto stop will have a Drake appearance? Dave did appear in the Drake-produced Netflix series Top Boy, after all. To find out, Toronto residents and everyone else can buy tickets this Friday at 10am local time.