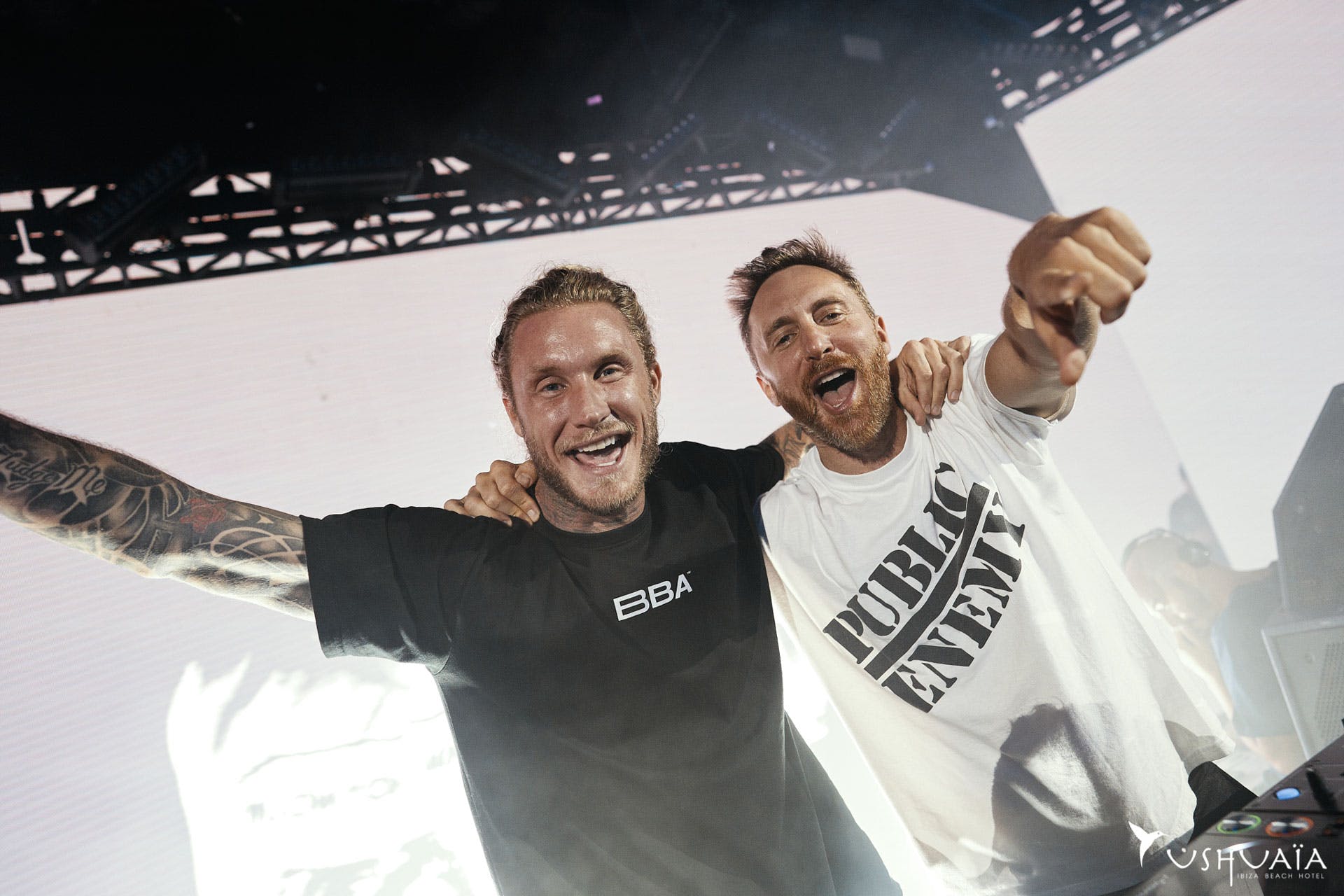 Frequent collaborators David Guetta and MORTEN team up for their latest addition to the Future Rave movement. ‘Dreams’ is a techno/house fusion which features Lanie Gardner covering the lyrics to Fleetwood Mac’s original of the same name.

The French and Danish heavyweights have worked together many times. Their collaborations have included tracks such as ‘Kill Me Slow’, ‘Save My Life’, and ‘Never Be Alone’. MORTEN recently got on Reddit for an AMA, and when asked about working with David and what skills they each bring to the project, he had this to say:

“David is the more technical one, he is a super nerd, he’s more technical than me. It’s crazy working with David, he is a genius, his way with chord progressions and sound design is amazing.”

‘Dreams’ is part of a new Future Rave movement which seems to be picking up traction. It’s not usual for producers to coin the name of the genre they are slotting themselves into, but in this case it appears the pair is pushing “Future Rave” with as much visibility as possible. Check out a to discuss their vision and inspiration behind the term’s inception. When asked on Reddit about where it all began, MORTEN wrote:

“Future Rave started 2 years ago when David and I started working on Never Be Alone, we were looking for records to play in our sets and we felt there was a genre missing so we decided to create records we could play ourselves!”

The general consensus from fans online seems to pin Future Rave as a blend of techno and house music. As other DJs join in the movement, it will be interesting to see how the genre grows and evolves.