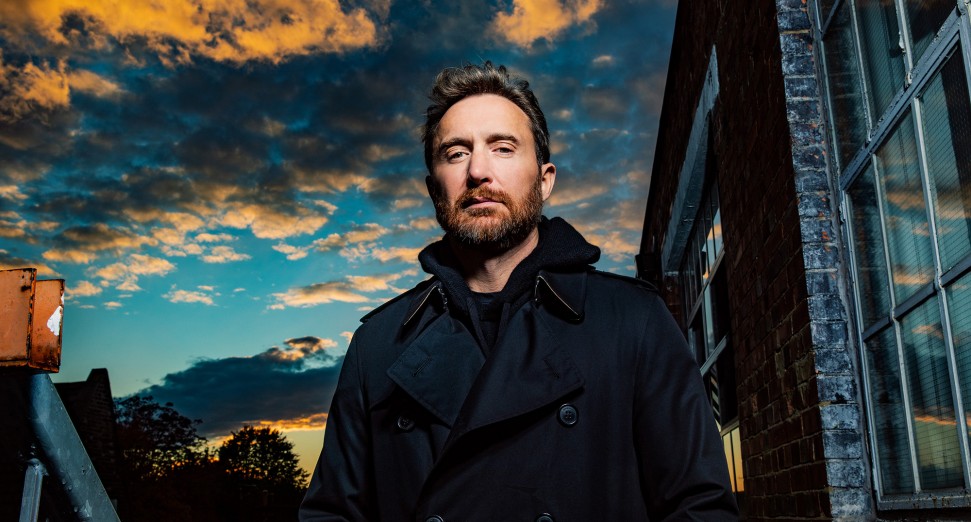 This year has been especially weird for every single one of us but David Guetta had a weirder one. You need to picture yourself in the middle of the pandemic been crowned number 1 DJ worldwide and on your birthday! As if his legend status was not already written in history. That sure is crazy, and there is only one person who knows best. You can read the full list here.

So on Monday we got to speak to the one and only, the Guetta Blaster himself. David commented on the way he has been spending the lockdown.

David addressed the Coronavirus situation in the world, as he has been open about it before. When asked about this he kindly stated he is not the one taking decisions but that he is always going to talk about it since he knows his voice can reach lots of people. He also stated he was especially happy on that day since the Pfizer news about a vaccine arrived the same day.

Another key point in the conversation was the Dj Mag Top 100 Set ‘Future Rave’. There are things that might escape the ear of a casual listener but we’ll tell you about it. ‘Future Rave’ is David’s first set that features only songs created or remixed by himself and man what a set!

The press conference was a total blast and David was so excited that he took two hours to answer every single question. He concluded by giving the David Guetta from the past a piece of advice and stating ‘Good Music is Timeless’. The conference ended with David telling us a story about a ‘Moctezuma’s Revenge’ situation he had once in Mexico and it was hilarious.

Thank you so much for the time, David! Congratulations to a legend!