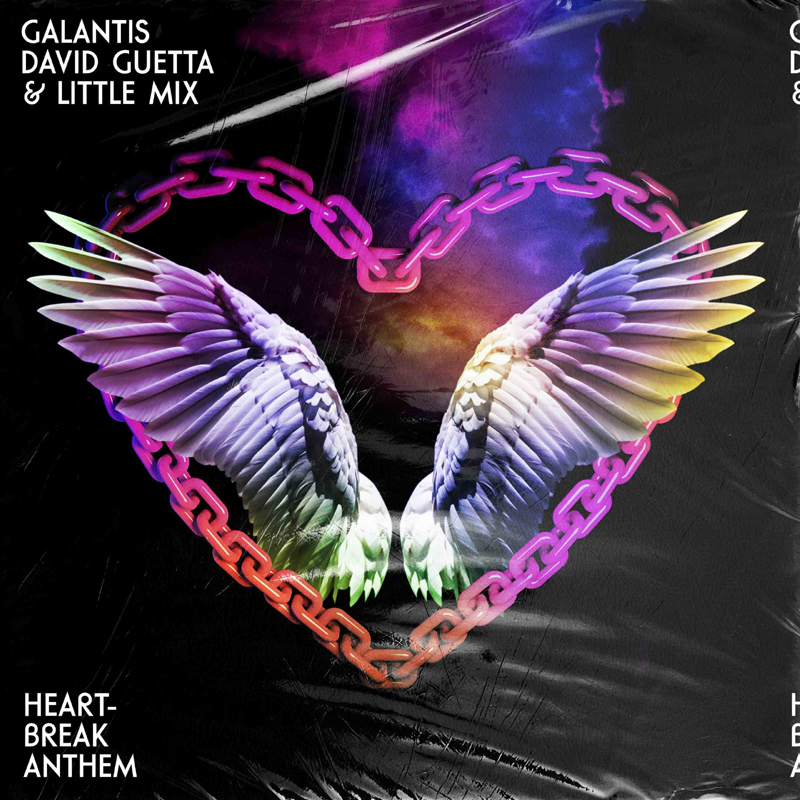 A few days ago, Little Mix made history at the 2021 Brit Awards ceremony. A few days later they do it again with the premiere of one of the collaborations that will mark 2021. The band has united its talent with Galantis and David Guetta to present us with ‘Heartbreak Anthem’.

After more than a year, the artists release their long-awaited collaboration, now available on all digital platforms. This follows the most recent Guetta single together with .

Galantis’ Christian Karlsson has commented on this:

“We’ve been working on ‘Heartbreak Anthem’ for over a year now! It started with just the chord progression at a studio in London right before the pandemic. As many collaborations have gone in these times, it was a remote work in progress for months. With stems sent back and forth from London to Los Angeles to Stockholm to Paris. We’d been talking with David about working together for a long time, and having Little Mix and their unique, strong vocals has made this one really special. It feels great to finally get this out into the world!”

‘Heartbreak Anthem’ A Collab About The Resilience

This explosive collaboration comes alongside an amazing music video directed by Samuel Douek, who recently teamed up with Little Mix for their highly acclaimed ‘Confetti’ video. Contrary to its title, ‘Heartbreak Anthem’ is a statement of resilience, fusing the lively productions of these great producers with the impeccable harmonies of one of the world’s most important girl bands.

“Hello, it’s me, your ex / I called to say not sorry, but I wish you the best” sings Jade Thirlwall at the beginning of the hit shortly before her teammates accompany her with the phrase “Sometimes it works out, but sometimes it don’t / Maybe we’ll fix this, or maybe we won’t “.

In addition to the modern Little Mix lyrics full of resilience and relationship overcoming. Where their point of view and perspective on relationships and men are not lacking. Galantis and David Guetta bring their spectacular touch that turns the song into a dance-pop production called to lead the sales charts and the top of streaming platforms.

You can listen to David Guetta, Galantis, and Little Mix- ‘Heartbreak Anthem’ below!