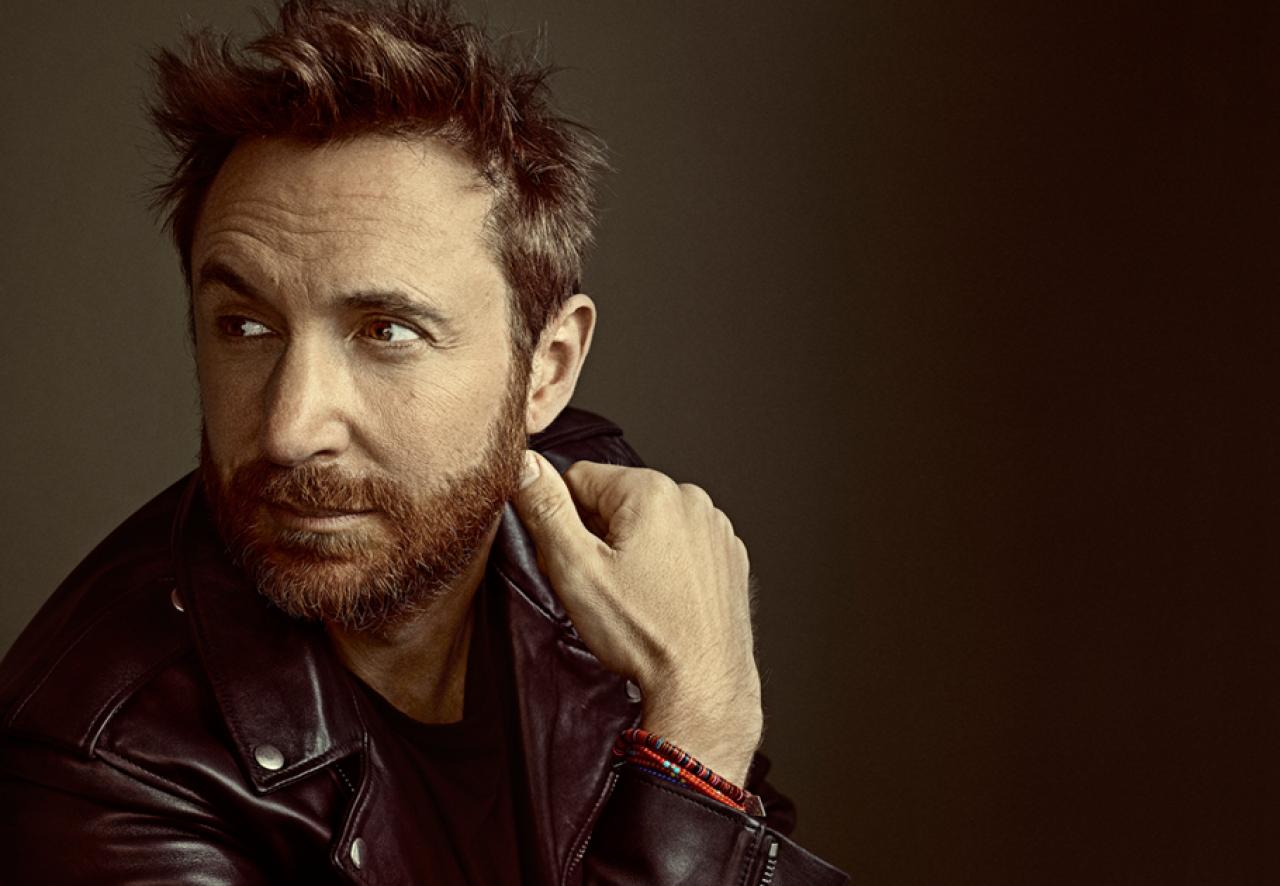 Every one of us celebrates their birthday in a special way. However, when you’re David Guetta, you do that by becoming the world’s No.1 DJ by DJMag.

Today took place the virtual 2020 edition of Amsterdam Music Festival. , besides being the biggest event during , is also where the DJmag TOP100 is announced. For 2020, the event was held in Amsterdam but only via a for the fans.

The list holds a lot of surprises, with new artists joining the wall of fame, and some big names missing. One thing is for sure, David Guetta is the big winner of tonight with a well-deserved 1st position.

The moment has arrived! The crowning of the No.1 DJ of 2020! Congratulations to dance music legend @davidguetta ⚡

Behind Guetta, we find last year’s winners Dimitri Vegas & Like Mike, and behind them, the 2018 winner Martin Garrix. Trance legend Armin van Buuren holds the 4th position. Just after him, this year’s biggest surprise, Alok is in the 5th position. The 6th position goes to Don Diablo again this year. Afrojack climbs to the 7th while Oliver Heldens loses one position and becomes number 8. Steve Aoki is coming 9th this year, and Timmy Trumpet gets number 10 after moving up three positions.

During this 2020 AMF, Afrojack, Armin van Buuren, Avalan, Nicky Romero, and David Guetta performed for viewers around the world.

The most remarkable performance was the one by David Guetta. His set was a pure 100% of his own track. The DJ delivered a perfect mix between the old-school David Guetta vocals, and the new Future Rave beats he adores. And to make it even more special, the French DJ added some new live gear to his set for the very first time, and he seems to be handling it quite well.

While 2020 has been a very rough year for the Electronic Music scene, it is hard to end-up with a satisfying DJMag list. However, Guetta definitely deserved his trophy with the amazing . Great releases, the Jack Back side project, and fundraising charity events, he for sure was everywhere during a very tough year. Congratulations David Guetta.

We will be sharing the full Top100 DJMag list as soon as possible, stay tuned.

And this year’s winner, at No. 1, congratulations to @davidguetta! #Top100DJs @unicef_uk @VirtualDJ