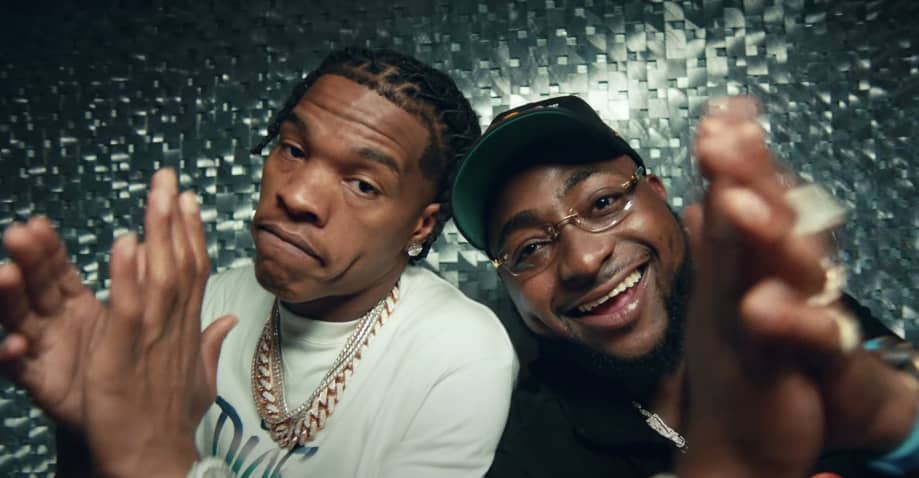 Nigerian pop star Davido returns with his third studio album A Better Time on Friday. Originally scheduled for release in October, the album was delayed in the wake of the ongoing #EndSARS movement across Nigeria. Joining the previously released single “FEM” today is “So Crazy,” a groovy heartbreak swooner featuring Lil Baby – it sounds like Davido aiming for the similar level of crossover success that he obtained with Chris Brown on “Blow My Mind.” The “So Crazy music video,” seen above, is a pool party which I pray was held pre-pandemic. There seems to be a lot of close breathing going on. Watch above and read Davido’s FADER cover story here.