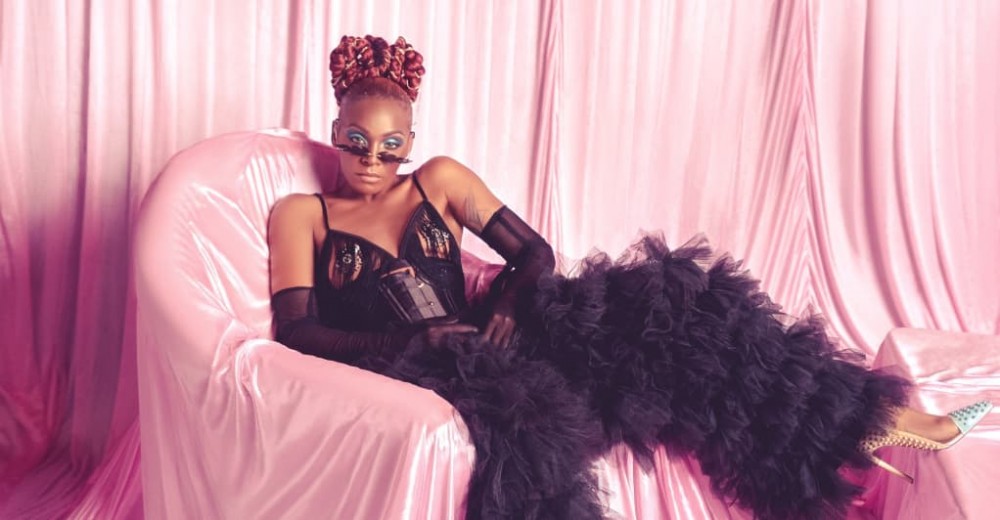 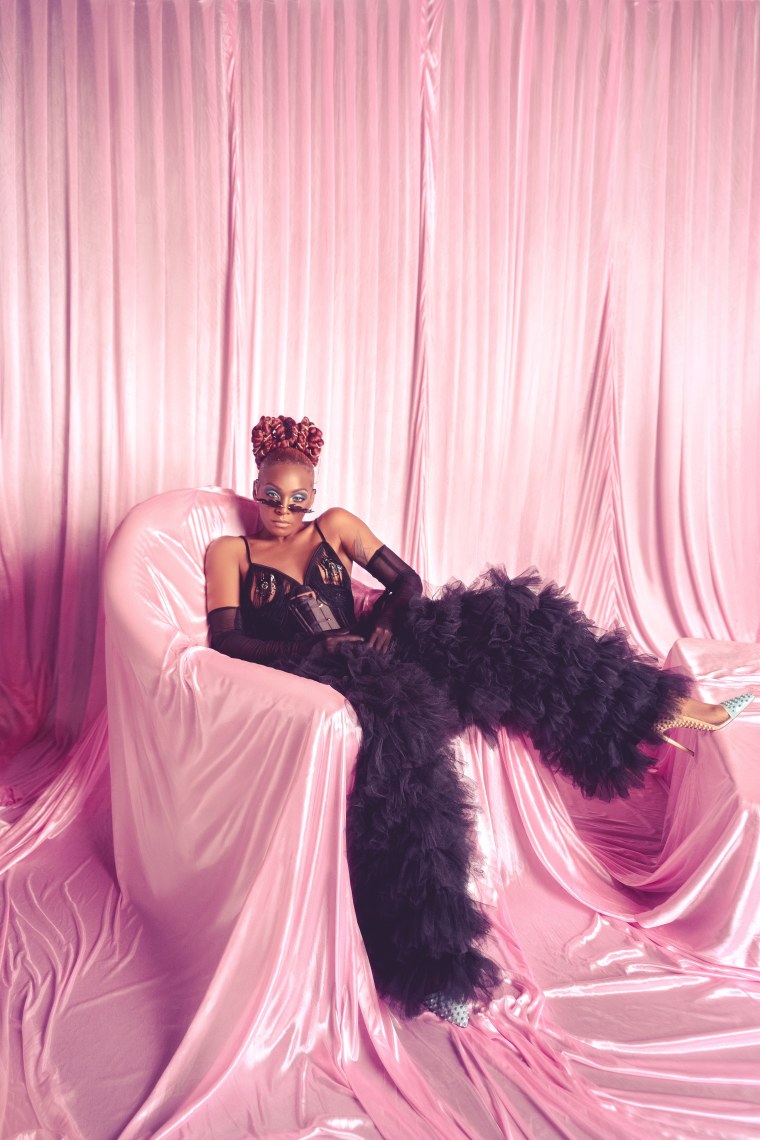 Experimental pop artist Dawn Richard has had the kind of career that indicates a preeminent knowledge of her craft. From her tenure with Puffy as part of Diddy Dirty Money and Danity Kane to her independent streak releasing album after album, mostly on her own label, Richard is more than comfortable in her own iconoclasm. Today, Richard announced her new album Second Line: An Electro Revival, our April 30 on Merge Records. Below, you can watch the music video for “Bussifame,” an energetic clash of ballroom rap and funky, electronic pop.

In a press release, Richard discussed the meaning behind the song’s title. “The definition of a second line in New Orleans is a celebration of someone’s homecoming. In death and in life, we celebrate the impact of a person’s legacy through dance and music. I’m celebrating the death of old views in the industry. The death of boxes and limits. I’m celebrating the homecoming of the Future. The homecoming to the new wave of artists. The emergence of all the King Creoles to come. This is our revival.”