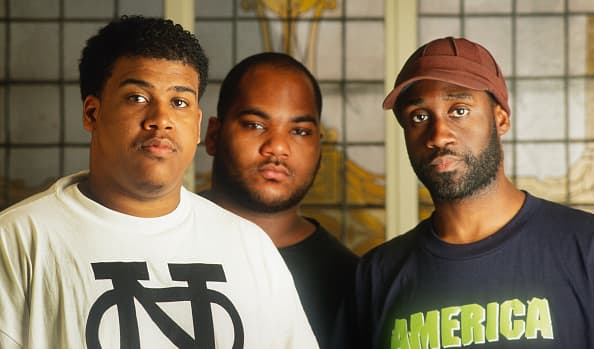 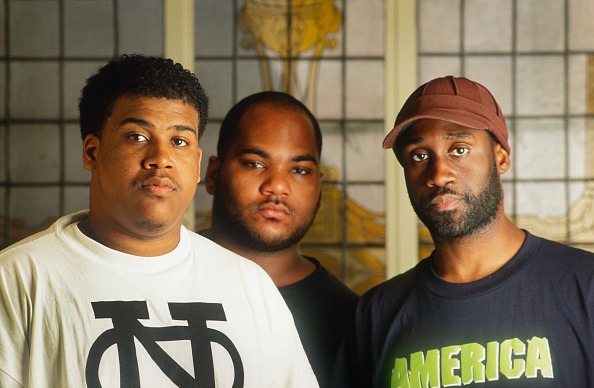 De La Soul’s early releases, including their 1989 debut album 3 Feet High and Rising, may finally be heading to streaming services thanks to a $100 million catalog acquisition of former label Tommy Boy by Reservoir, according to Variety

The iconic rap trio has had their first six albums embroiled in legal problems with Tommy Boy Records due to both the extensive use of uncleared samples as well as their overall contract with the label. Now, Reservoir promises to try to bring the group’s early classics to the masses. “We have already reached out to De La Soul and will work together to bring the catalog and the music back to the fans,” a label spokesperson told Variety.

Back in 2019, the group revealed that they would receive just 10% of any streaming revenue as per their original contract, and eventuall refused to sign off on a deal to service the albums to streaming services. They later urged fans not to stream their older music, including 3 Feet High And Rising, De La Soul Is Dead, and more.