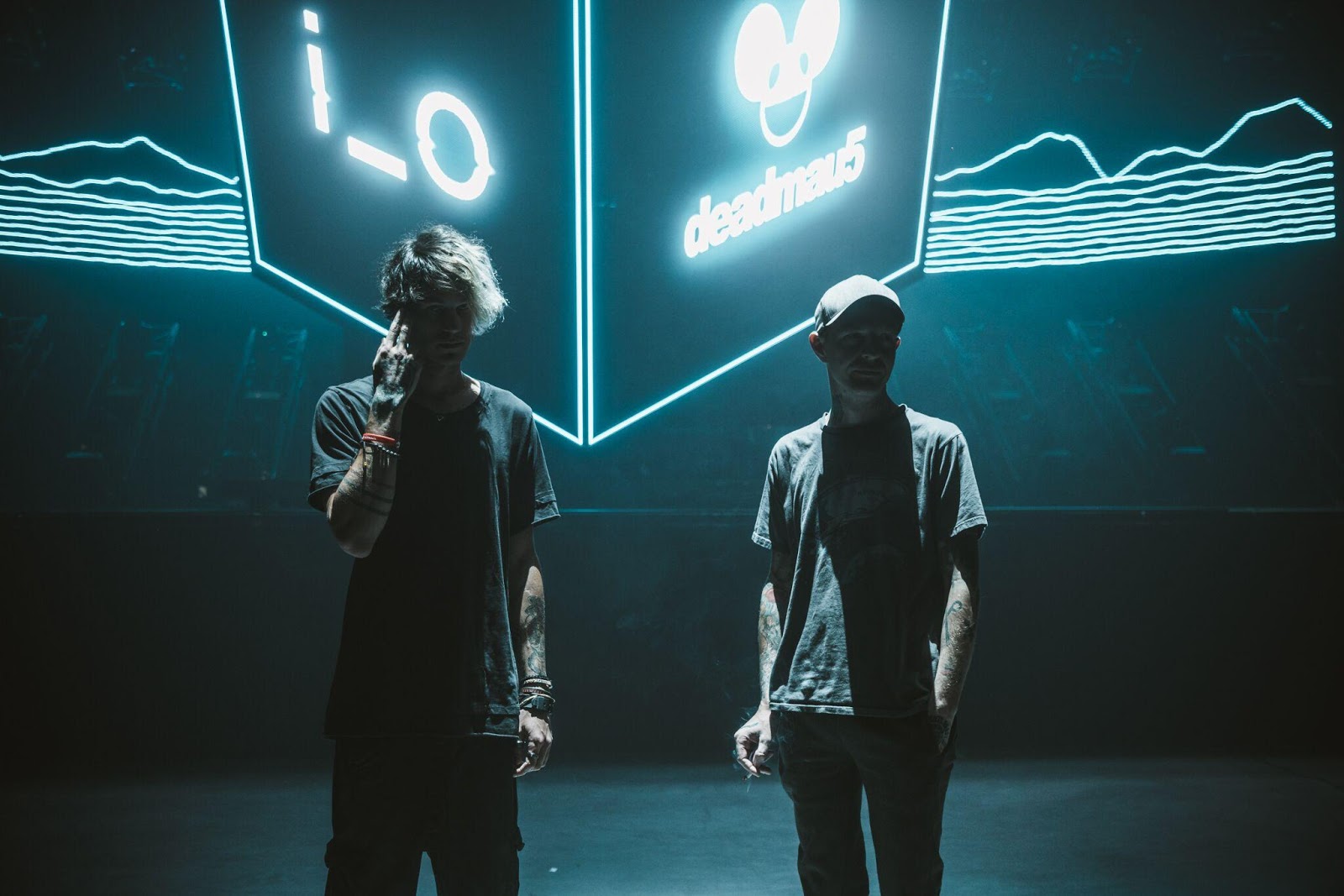 2020 has been an unfortunate year for many of us and has left us longing for a better future going into 2021. In the dance music industry, there were a few deaths that hit us especially hard. More so if these artists are very young, with a great desire to take over the world.

One of those tragic deaths was undoubtedly that of Garrett Falls Lockhart, better known on the scene as i_o. The electronic music community is still in shock by the news.

i_o’s musical legacy is something that will remain in our minds and hearts for many years to come. And that has been proven by the many tribute sets that other artists have performed in his honor. While i_o is no longer with us physically, his music will always be here with us.

One of the artists who are very active in keeping his musical legacy alive is Deadmau5, who recently dedicated an entire episode to this artist. Although i_o had recently signed an exclusive contract with Armada Music, the truth is that many of his fans will forever identify him as Mau5trap’s signee, and we are flattered that they are now trying to keep the flame burning for him.

Among the songs chosen by the Canadian, we find some belonging to albums like NRG444. Also collaborative singles like ‘Let Me Go‘ with Tommy Trash, ‘Violence‘ with Grimes, and solo tracks like ‘Audio Dust‘. Without a doubt, wherever i_o is, he would be more than happy to see that his greatest idol dedicated a special ode to his entire musical career.