Deadmau5 Hints at Hanging Up the Helmet
Written by BerangariaFranzen 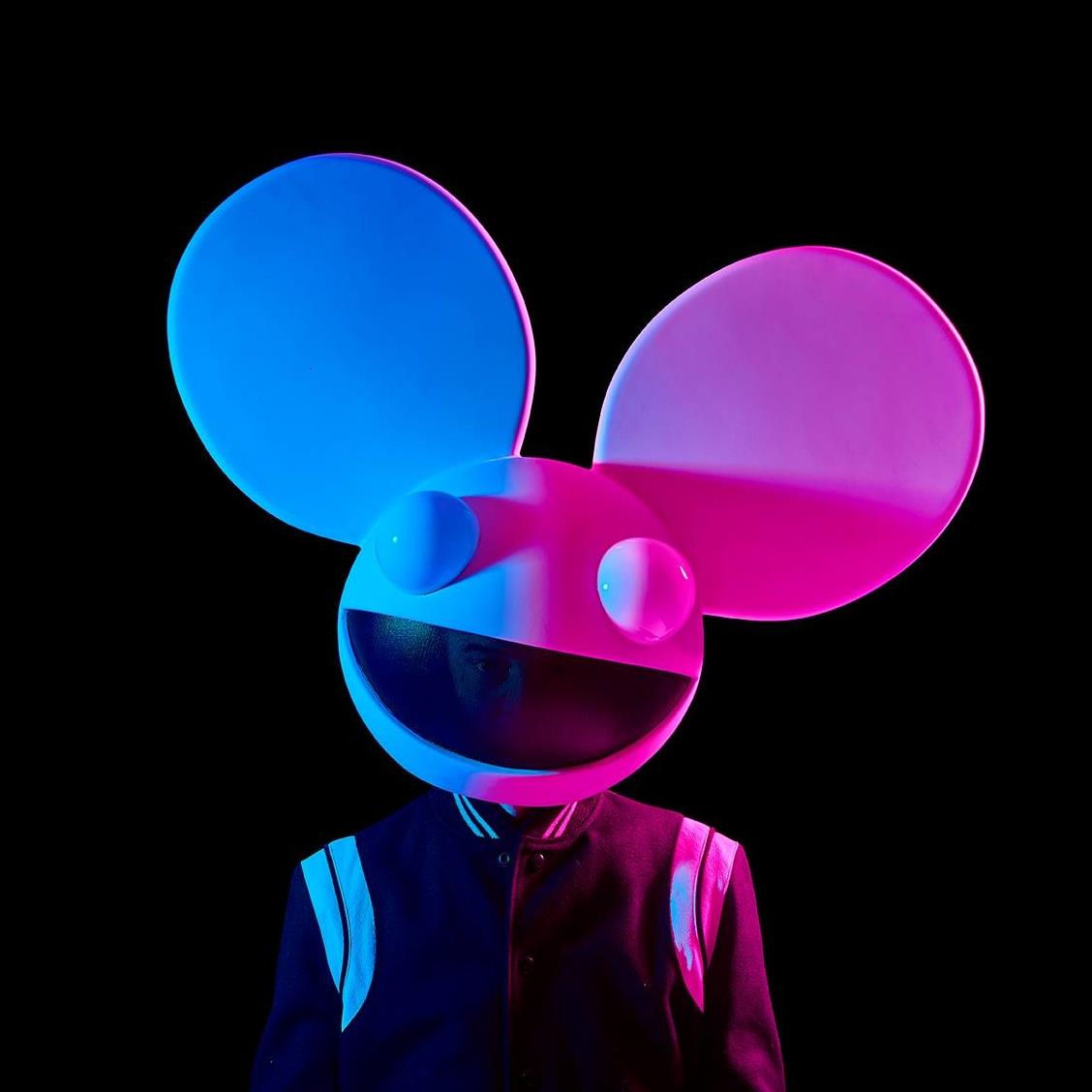 Deadmau5, the music production wizard synonymous with the early 2010s, has announced on reddit that he is feeling like he is in the sunset of his music production career. Posted under the r/deadmau5 subreddit, he mentions a new desire to ‘fill the void’ that music used to fill for him.

He and his cat, Professor Meowingtons (who turned twelve this year) will be looking forward to yet-unrevealed new projects. And while there is no timeline set, most speculators agree that you will get another chance to see him before he retires for good.

Deadmau5 has mentioned that some of the artists under his label mau5trap, such as , are getting it done in new and inventive ways. One such phenom, , was originally under his label before she was selected for EDM Superstardom. Perhaps deadmau5 will move into the artist management space. He certainly has a good ear for it.

The quote of deadmau5 from Reddit reads as follows.