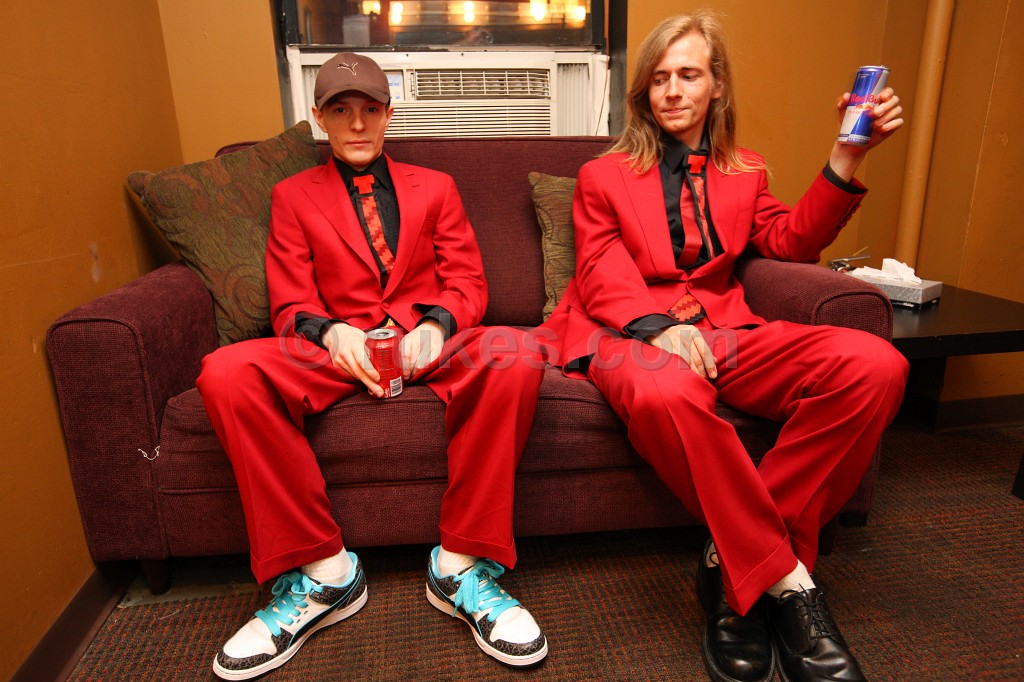 Early today, everyone’s favorite tweeting Mau5, took to Twitter to share some big news. The news, in particular, was that of BSOD (Blue Screen Of Death) making its triumphant return. For those of you who don’t know, BSOD is a musical duo, comprised of , and his longtime friend/ collaborator, Steve Duda.

While Deadmau5 is known for being quite the musical genius, Duda is also quite the genius himself. In addition to being a DJ, record producer, audio engineer, & manager, he also is also known for a VST plugin that he created. Therefore, through his company Xfer Inc., he created the software synthesizer, Serum, which is widely used in the world of dance music today.

In the past, we have seen BSOD release tracks such as the eponymously named ‘BSOD‘. In addition to this they’ve released cheekier named tracks such as ‘This Is The Hook‘, and ‘This Is Also The Hook‘. The last two are sort of parody instructional tracks for DJs. Above all, with Deadmau5 being involved, they still hit pretty hard nonetheless. A quick search reveals that a majority of their music was released in the late 2000s with one track ‘Tilt‘ released in 2014. However, today that all changes, as it was revealed we’ll be getting new music, come April 10.

A link tweeted from deadmau5’s label, Mau5trap, sends us to a pre-save for something called ‘No Way Get Real‘. While not much is known about the new BSOD music, we do know that it is dropping in April. We also know that it goes by the name of ‘No Way Get Real‘. It still remains to be seen, if this will be an EP, a single, or full-fledged album. Regardless of what it is, once thing is for certain, and that is that Mau5/Duda/BSOD around the world will be more than happy once it is out.

In conclusion, if you’re curious about BSOD, and would like to check out more of their music, I found this hour-long continuous mix of their past releases, here. For more information on the upcoming music from BSOD, be sure to stay plugged into Mau5trap, here Enjoy!

Pre-Save No Way Get Real, here.