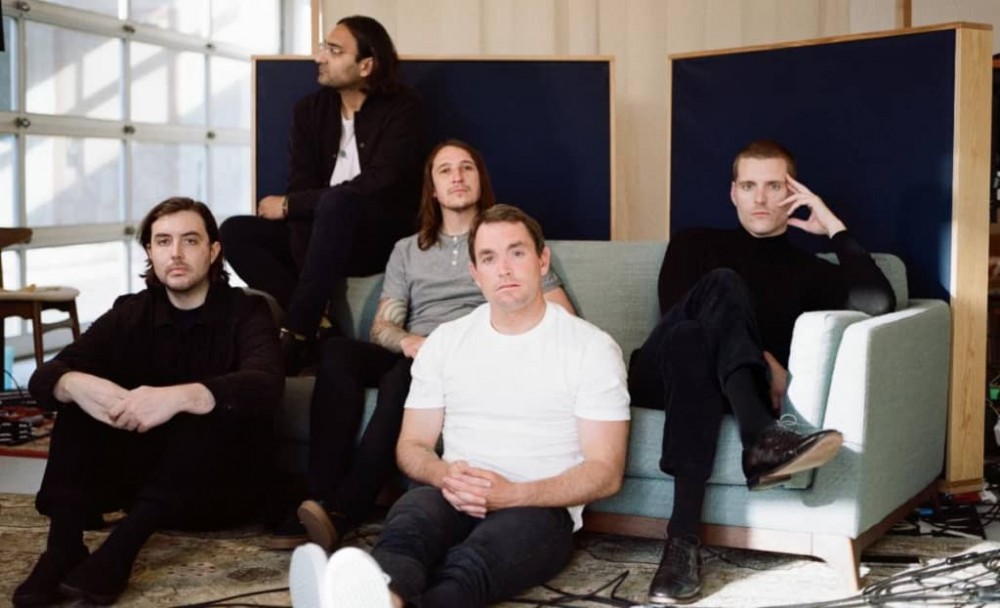 On August 20, shoegaze-metal band Deafheaven will share their fifth album Infinite Granite. They’re a group known for their sprawlingly epic compositions, yet their new song “Great Mass of Color” doesn’t sound quite like anything they’ve put out before. A key part of that is George Clarke’s vocals — known for his beastly black metal screaming, here Clarke adopts an almost lullaby-like tone for the song’s first portion. Taken together, each element of “Great Mass of Color” points to creative refreshment, the exact mode a band should be working on for their comeback single. Take a listen above.