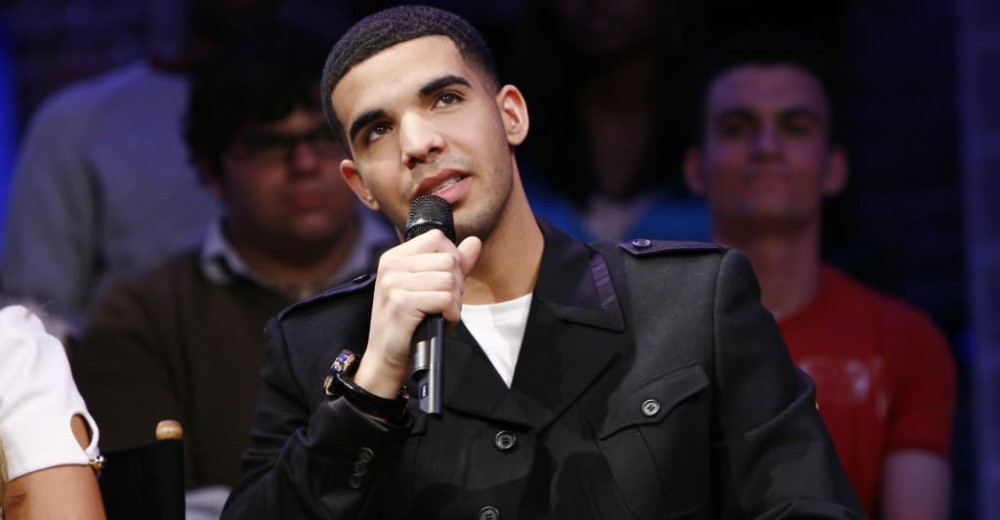 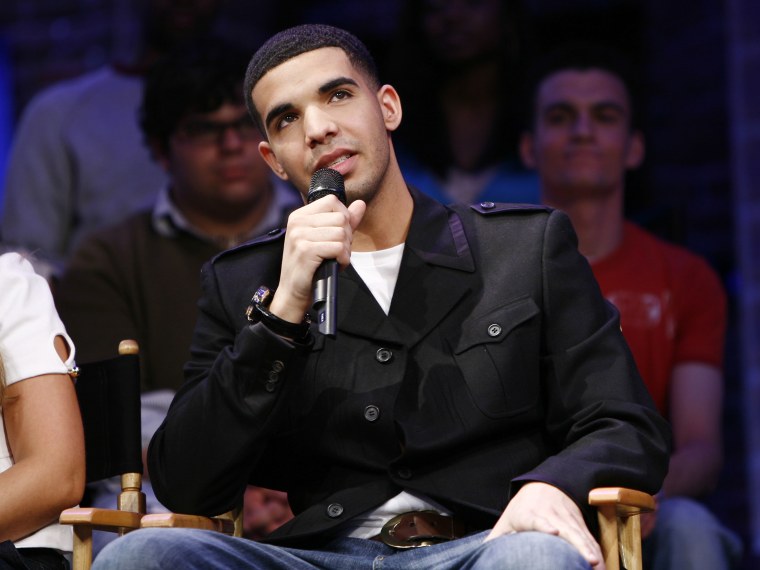 Drake in 2007. Photo by Amy Sussman/Getty Images for Nickelodeon.

It’s entirely possible that a majority of Drake‘s fans were introduced to him as a rapper rather than as Aubrey Graham, child actor behind the character of Jimmy Brooks on Degrassi: The Next Generation. In the teen drama’s fourth season, Jimmy is paralyzed after a school shooting and becomes a wheelchair user, one of the show’s most iconic character arcs thanks in no small part to Drake’s subsequent superstardom.

However, in a new oral history of Degrassi published by The A.V. Club, show writer James Hurst claims that Drake hired a Toronto law firm to protest the change in his character, and even threatened to quit.

There was a letter from a law firm in Toronto, and it was from Aubrey. It was an odd letter that said, “Aubrey Graham will not return to Degrassi season six as Jimmy Brooks unless his injury is healed, and he’s out of the wheelchair.” I said, “Get him down here.” He came in and was like, “What letter? I don’t know about that.” And I said, “All right, I understand. But how do you feel about the wheelchair?” He’s like, “All my friends in the rap game say I’m soft because I’m in a wheelchair.” And I said, “Well, tell your friends in the rap game that you got shot. How much harder can you get? You got shot, and you’re in a wheelchair.” He was like, “Yeah, yeah.” He was so nice and apologetic about everything. He instantly backed down. I was very passionate about it, and I said, “Aubrey, there’s some kid somewhere in a wheelchair, who’s completely ignored, who’s never on television, never gets represented.” I need you to represent this person. You’re the coolest kid on the show, and you can say there’s nothing wrong with being in a wheelchair.”

Lauren Collins, the actress who played Jimmy’s girlfriend Paige, speculated that Drake was struggling with perceived racial undertones of the storyline. “I don’t want to speak for anyone,” she said, “but I think [Aubrey] probably struggled with the idea that he was one of two Black characters on the show, and that he was the one who was winding up shot and in a wheelchair, which obviously is part of a much larger conversation.”

In the end, Drake played Jimmy despite the physical challenges that came with the revamped role. “I definitely have a few memories of him toppling the chair over and falling off of makeshift ramps that they’d constructed for him,” Collins said.