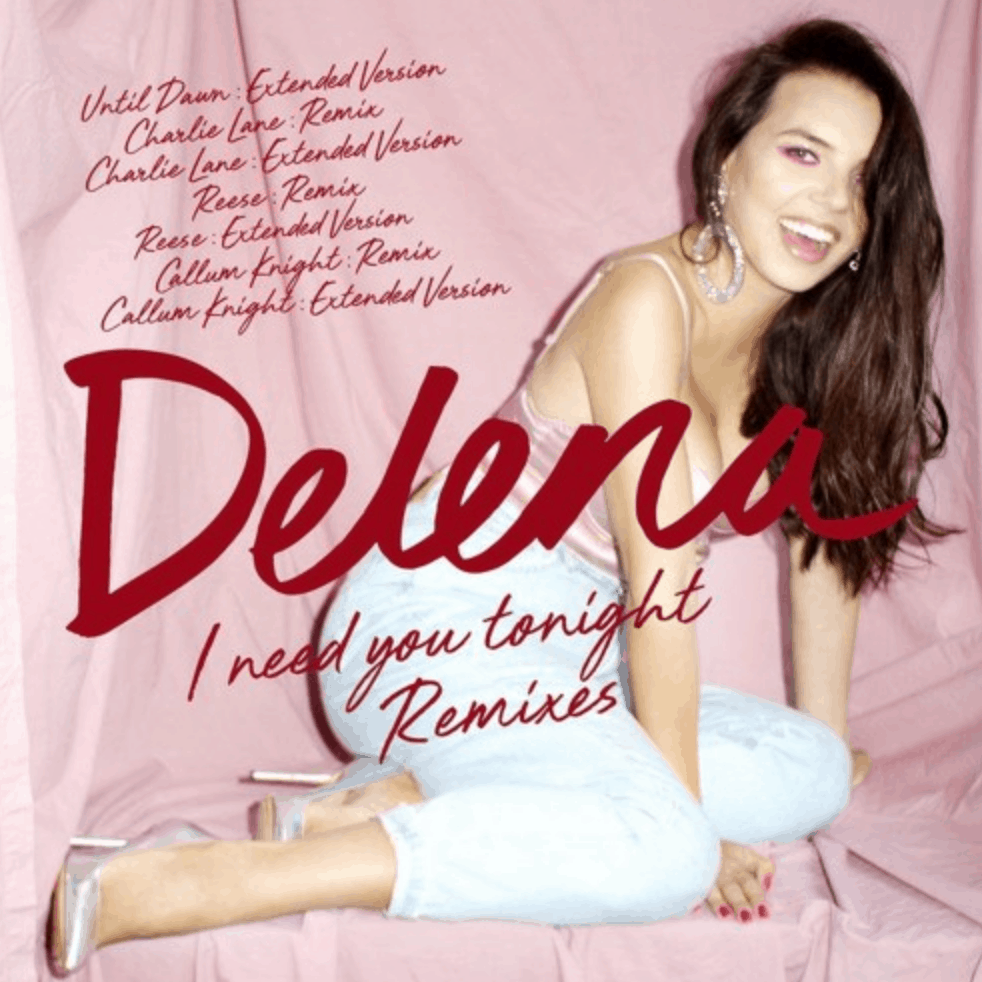 Ukrainian-born, London based singer-songwriter Delena is fast making a name for herself as one of the UK’s most exciting names in pop. In the past year, her fierce brand pop music accompanied by stunning, aesthetic. This one sounds like it was made in the 90’s or early 2000’s due to it’s very nostalgic house vibe it’s got going on. Delena’s single “I Need You Tonight” got a feel-good face lift via Charlie Lane that will kick off your week the right way! Give the a spin after the jump now. Enjoy!

A story of humble beginnings, Delena was born in Kiev before relocating to Switzerland, before eventually London, to study at the London Institute Of Contemporary Music Performance. Music was always in her veins, through her relation to Ukrainian screenwriter, film producer, and director Alexander Dovzhenko. That said, the Ukrainian-born singer, songwriter and multi-instrumentalist is no stranger to hard work. She’s both fought and earned her way to her current position.

Last year’s breakout singles “Nothing Can Stop Us Now” and “Animal” cemented her place on the pop music map. Regularly supported by Popjustice, as well as praised by the likes of Wonderland, Clash Magazine, Complex UK and Spindle. She’s began streaming well with Spotify and Apple Music, building her audience across the globe. .

Far from resting on her laurels, she smashed into 2019 with her “Delena” EP, Which included the singles “Holy Ground” and “Perfectly Designed”. Each single would go on to be streamed over 1 million times each, securing the raw songwriting talent a hungry audience for what’s to come. The hard-working talent then dropped the emphatic follow-up singles ‘I Am The Fire’ and ‘One Night’ to triumphant support from Popjustice, Official , Atwood Magazine and a number of key Spotify playlists. Now gearing up towards another EP and her first full set of tour dates, nothing seems to be standing in the young artists way.

The new single ‘I Need You Tonight’ is the latest in what’s been a prolific year of electro-pop anthems from the fast rising European pop artist. Lyrically suggestive, it’s an ode to the initial, exciting stages of a relationship. Set to the foundation of a contemporary pop production, it’s another gem going the high expectations set by Delena.