Destructo – Shine On
Written by WinstonBurns 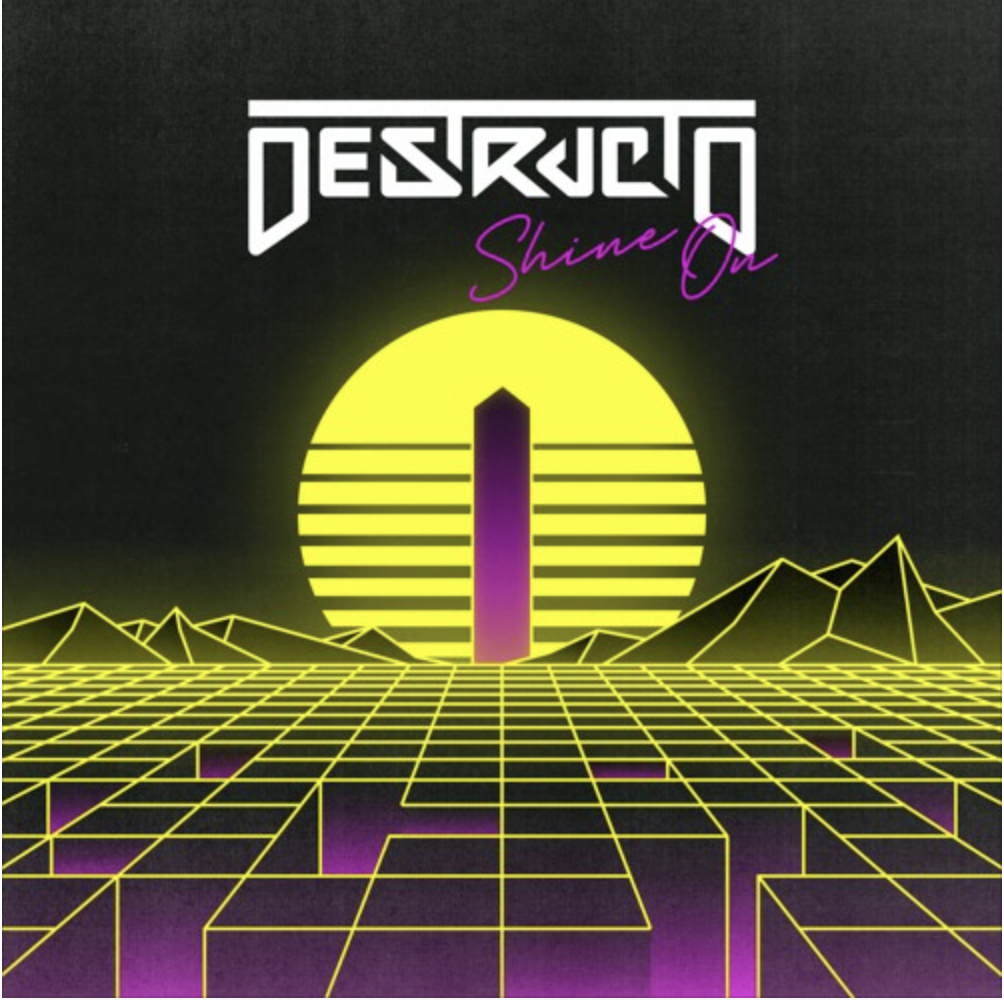 DESTRUCTO just dropped a new single called ‘Shine On‘ via his ALL MY FRIENDS Music label. It is a scintillating house production that features vocals from four-time platinum Canadian artist Harm Franklin plus Gary Richards himself. You’re in for a real treat with this deep, chill cut. What’s more is he takes inspiration from his late brother Steven “Rocker” Richards, founder of No Name Worldwide. There’s no better way to honor the visionary manager behind metal legends Slipknot, Mudvayne, and dozens of others than with a future classic house anthem. It reminds us that brighter days lie ahead.

It starts off slow, with an instrumental bassline crescendoing into the atmosphere. Shortly after, the melody enters with a sultry deep house tempo. Franklin’s soothing vocals add the perfect flavor of balance. The ambience accompanies the lyrics and is a perfect showcase of the return of DESTRUCTO’s Sunrise Sermon. Stay tuned for that live on October 30th at Avalon in Los Angeles. In addition, folks can travel and catch the same set in San Francisco at Audio. It will be an epic set along the fall sunrise. Check out the music video featuring a beautiful desert setting.

“Every time I see the sun it reminds me of my late brother Steven “Rocker” Richards and his energy. I always say to myself that he is watching over his little brother. I wanted to make a record for the Sermon Sunrise sets and here it is a tribute to Rocker and our almighty sun.”

The Sermon is a fan favorite of the artist. From LA underground parties to Shambhala and the high seas, don’t miss the one-of-a-kind moment. During the pandemic, Gary virtually streamed his Sermons garnering over 200,000 views on Twitch, Facebook, and YouTube. He continues to slay the dancefloors and decks. So listen to his latest release below and get ready for the holidays.