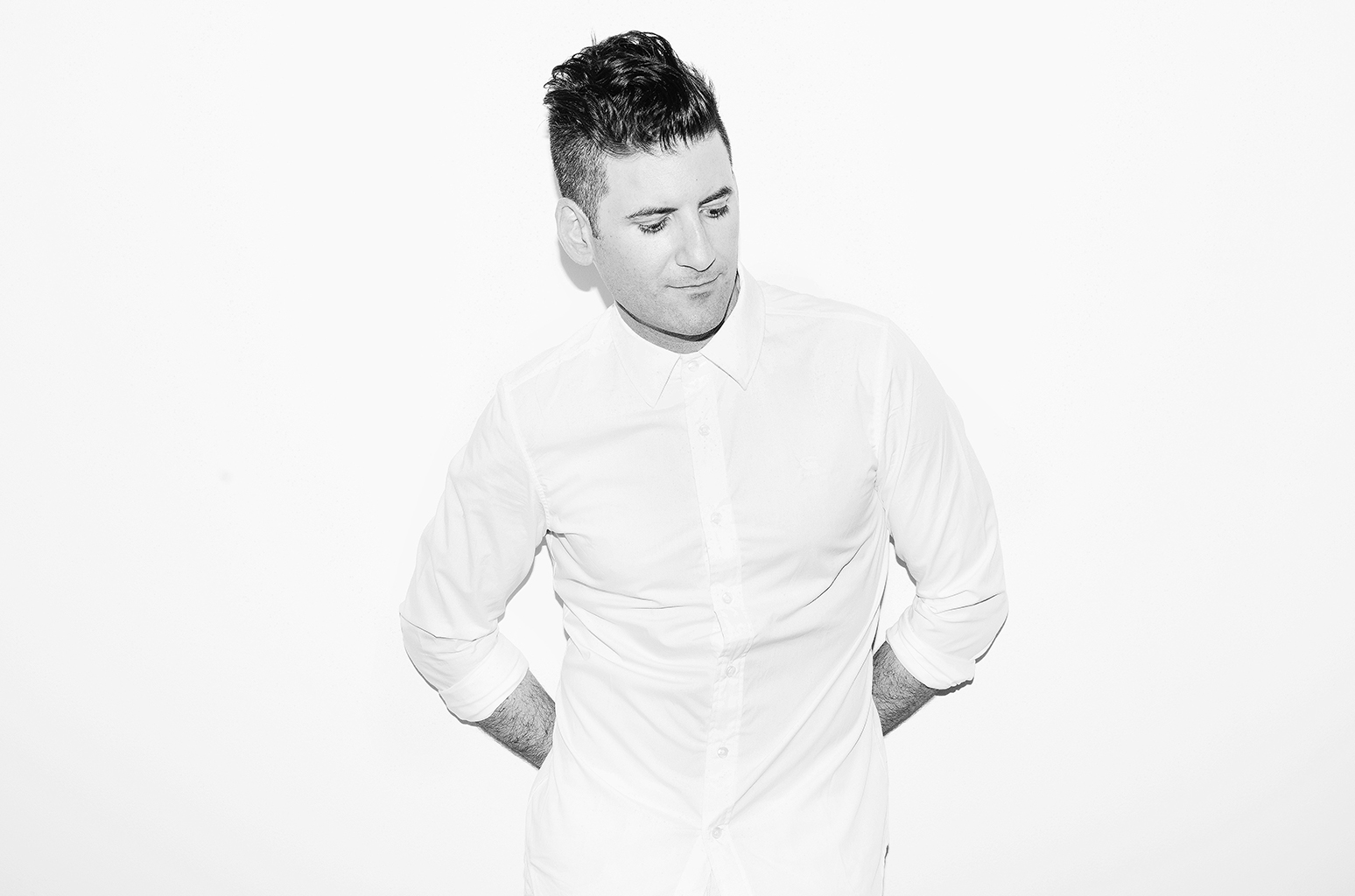 Yesterday, Gary Richards, also known as Destructo, threw some serious shade at Insomniac Events. On his Instagram, the well-known music maker posted a series of event flyers; some of them were for the inaugural events of popular festivals such as Electric Daisy Carnival (EDC), HARD, and Holy Ship! As many of you may know, these popular festivals are a part of Insomniac Events. In the caption, Destructo states:

“Not gonna lie and no disrespect, I started each one of these events from day one – ground zero. One day the full story will be told. @mrkoolaidofficial NO CAP.”

Destructo and Pasquale Rotella, founder and CEO of Insomniac, share some history together. The two once worked alongside each other; they eventually split due to some major conflict and tension occurring between them. HARD originally began in 2007 with Destructo. However, in 2012, Live Nation bought the famous music festival and brand. Afterward, in 2013, the famous ticketing company bought a 50% share of Insomniac. This led HARD to eventually became a part of the Insomniac brand. Gary Richards eventually left the music festival brand in 2017 to become the president of LiveStyle, a music concert and festival promotion company formerly known as SFX.

Destructo claims that one day the full story will be told. We are not sure how, but we are seriously itching to find out.

Not gonna lie and no disrespect, I started each one of these events from day one – ground zero. One day the full story will be told. @mrkoolaidofficial NO CAP