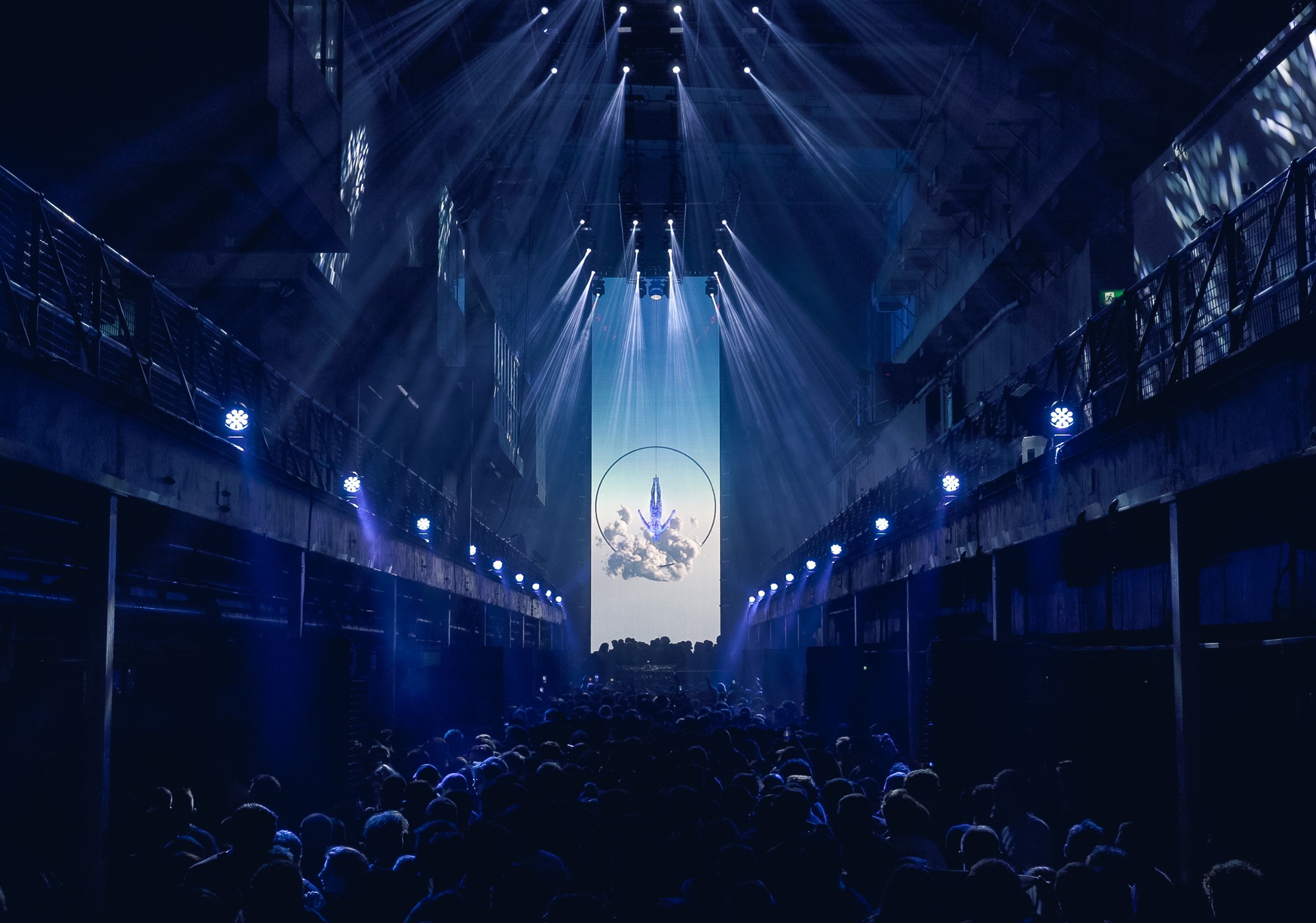 The awe-inspiring Printworks London nightclub is facing the same uncertainty that many nightlife venues are facing in recent years. Developers, circling like vultures, have presented plans to build offices where the club currently stands.

Since opening in January of 2017, Printworks has become one of the world’s most iconic venues. While usually housing some of the biggest names in electronic music with a massive capacity of 6,000 people. The powerhouse states in its about page hosting, “seasonal music series showcases the best in live and electronic music, becoming a vital part of the city’s vibrant cultural scene today and garnering global acclaim.”

The newly submitted plans by property developer British Land include details for “sustainable office-led redevelopment of the Printworks building.” Which is a £4 billion partnership between British Land, Southwark Council, and the local community. Without a doubt, this jeopardizes the future of the Printworks and its future placement in this new development.

As a statement from British Land quotes, “We’ve partnered with the local community to create an outstanding new town centre for Southwark and London that complements the local area, making an active, positive, long-term contribution to local life. The Masterplan covers 53 acres providing jobs, homes, offices, shops, public spaces and facilities and responds to the city’s aspirations to deliver new homes and jobs.”

TThe designs by firm Hawkins/Brown show the planned redevelopment. Displaying office space and retail shops. Overall maintaining the original structure of the building. Which can be viewed here.

Furthermore discussion between British Land, Southwark, and Printworks events management company Broadwick Live are continuing. Until further notice, the Canada Waters website reads in response to the frequently asked question, “What will happen to Printworks Nightclub:“

The word salad being used above should worry you, since they would be clear if the club venue was going to remain in future plans. Nevertheless, Printworks shows no signs of slowing in the upcoming months. Todd Terje, Greg Wilson, Maceo Plex, DJ Pierre, and Lee Foss have headlining showcases. Which speaks volumes to the robust curation of this renowned venue.

Up to date information regarding the Canada Water Development Plan can be found here.