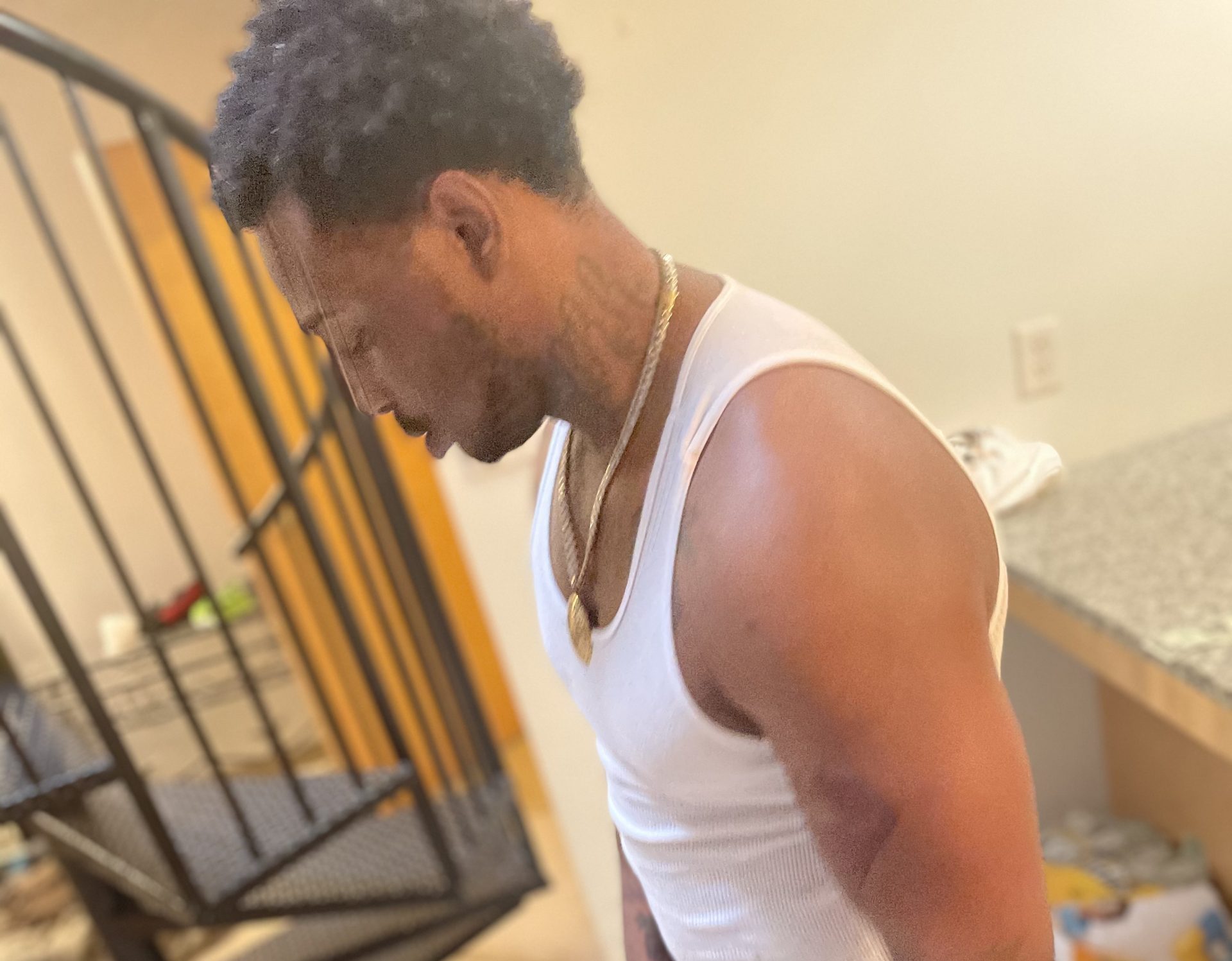 New York native Diddy BMW just came out with a new single called “Vengeance”, a fast-paced, short and on point song depicting the ulgy side of street life. Growing up in Buffalo, Diddy BMW encountered tragic situations way too often, being shot at and losing family and friends to gun violence and other criminal activity being the least of it. In his music, Diddy BMW aims to shed light on these problems and is doing just that in “Vengeance”.

The artist follows up on his last song “Shot You” that has gained him even more dedicated fans this year. His previous most popular releases from 2020 are “Don’t Try It” and “GiGi” with thousands upon thousands of streams to date.