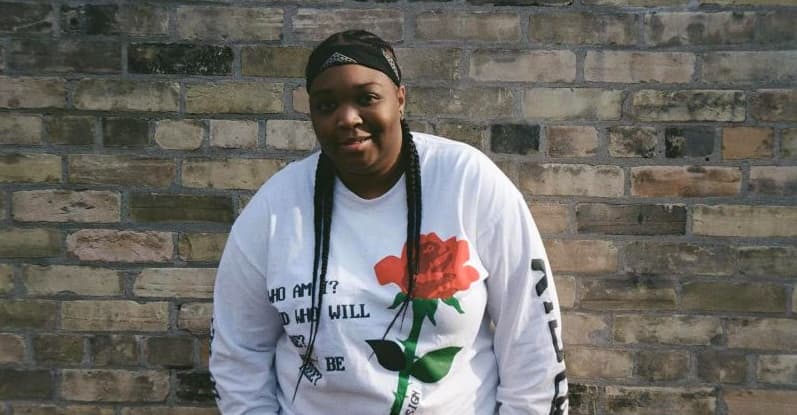 Rapper DijahSB shared their brand new video, “Overtime,” alongside fellow Toronto artist Chris Castello on Friday. The track, set to appear on their upcoming album Head Above The Waters, tackles success and dreams over a funky, house-inspired bassline. As with their other releases, including the Harrison-produced “By Myself”, Dijah’s fun flow shines over bouncy production.

The clip finds Dijah and Chris doing jobs they hate, eventually blowing them off after reaching their breaking point. “In the video, Chris and I working dead-end jobs and eventually quitting, which is probably every artist’s dream,” Dijah explained about the song and its playful visuals. “To go on and be able to perform and make a living off of art. All through the hard times we’ve put it in overdrive and continued to work towards our destiny.”

Head Above The Waters drops on April 23.