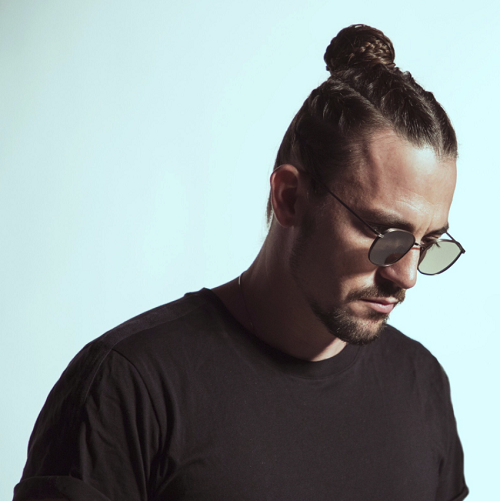 Did you know Dimitri Vegas is no stranger to the film industry? In the past, the DJ expressed his admiration for Spider-Man and ended up of the iconic character. He’s also appeared in Men In Black: International, Rambo: Last Blood and that’s just to name a few! Recently, reports state he was originally supposed to be a villain in the Bad Boys for Life film. Check it out…

On January 17, 2020, the third film in the Bad Boys franchise hit the theaters worldwide. With high expectations, fans flocked to catch the flick. As always, Will Smith and Martin Lawrence delivered a memorable role. Nicky Jam plays the main villain Zway-Lo, however, Dimitri Vegas almost locked down that role!

“He was supposed to be joining the cast, yes,” Bilall Fallah and Adil El Arbi (the directors) revealed in an article with HLN. “He’s our brother and we really wanted him in the movie. Dimitri is a movie genius, he almost knows more about it than we do.”

As you can tell by the director’s comments, Dimitri Vegas is a man of many talents. His love for music and film have lead him to numerous big opportunities in his life. Unfortunately, due to “strict union regulations” he was not able to take on the role. We would have loved to see him kicking Smith and Lawrence’s butts!

Although it’s a bummer, the directors are doing everything in their power to make sure that Dimitri Vegas is in the next movie. That’s right, there will be another one! “But on the next movie we’ll have more power and we can get more stuff arranged in time. We’ll make sure it happens on the next one!”