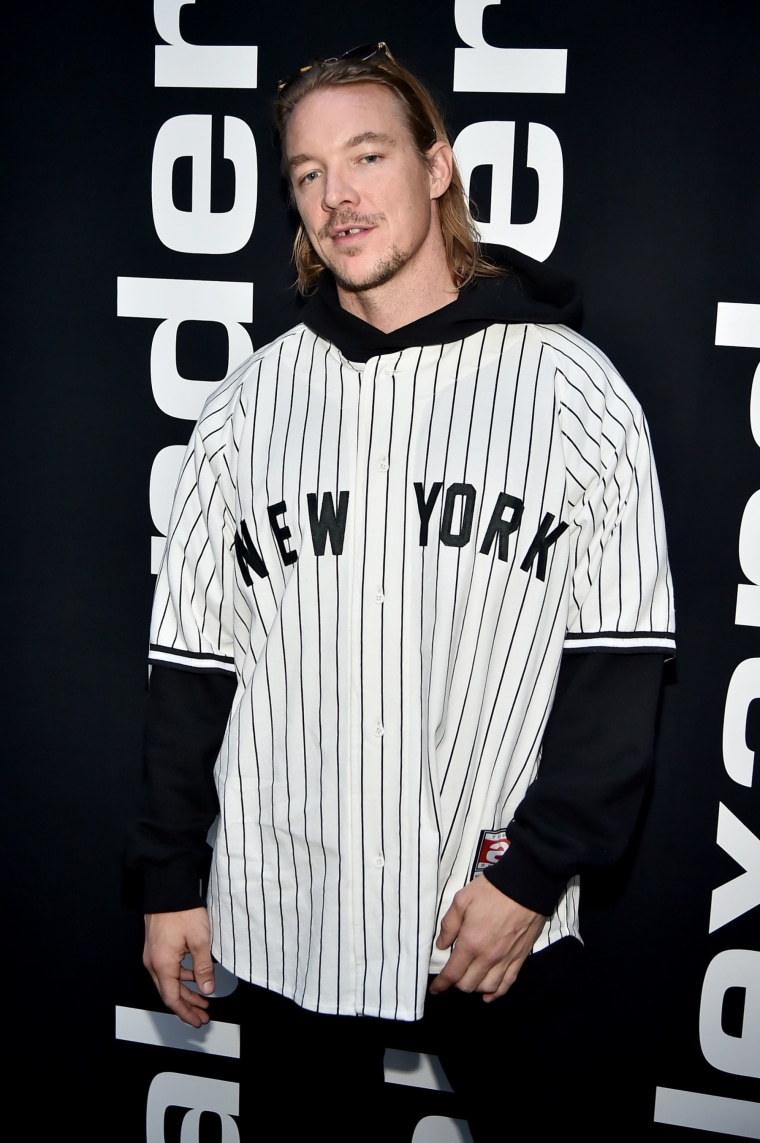 A new report by BuzzFeed News has revealed that a 25-year-old woman has accused DJ, producer and Major Lazer member Diplo of sexual misconduct. In a complaint made to Los Angeles police in October 2020, the woman said Diplo, real name Thomas Wesley Pentz, filmed explicit videos of her, distributed one without her consent, and knowingly gave her an STI. She also told police that he raped her after one of his concerts in Las Vegas. Per BuzzFeed, the Los Angeles city attorney’s office is currently considering charging Pentz with invasion of privacy and intentionally giving someone a sexually transmitted infection. Pentz has denied the allegations, suing the woman for stalking, trespassing, and distribution of private materials. The entire report can be read at BuzzFeed News.