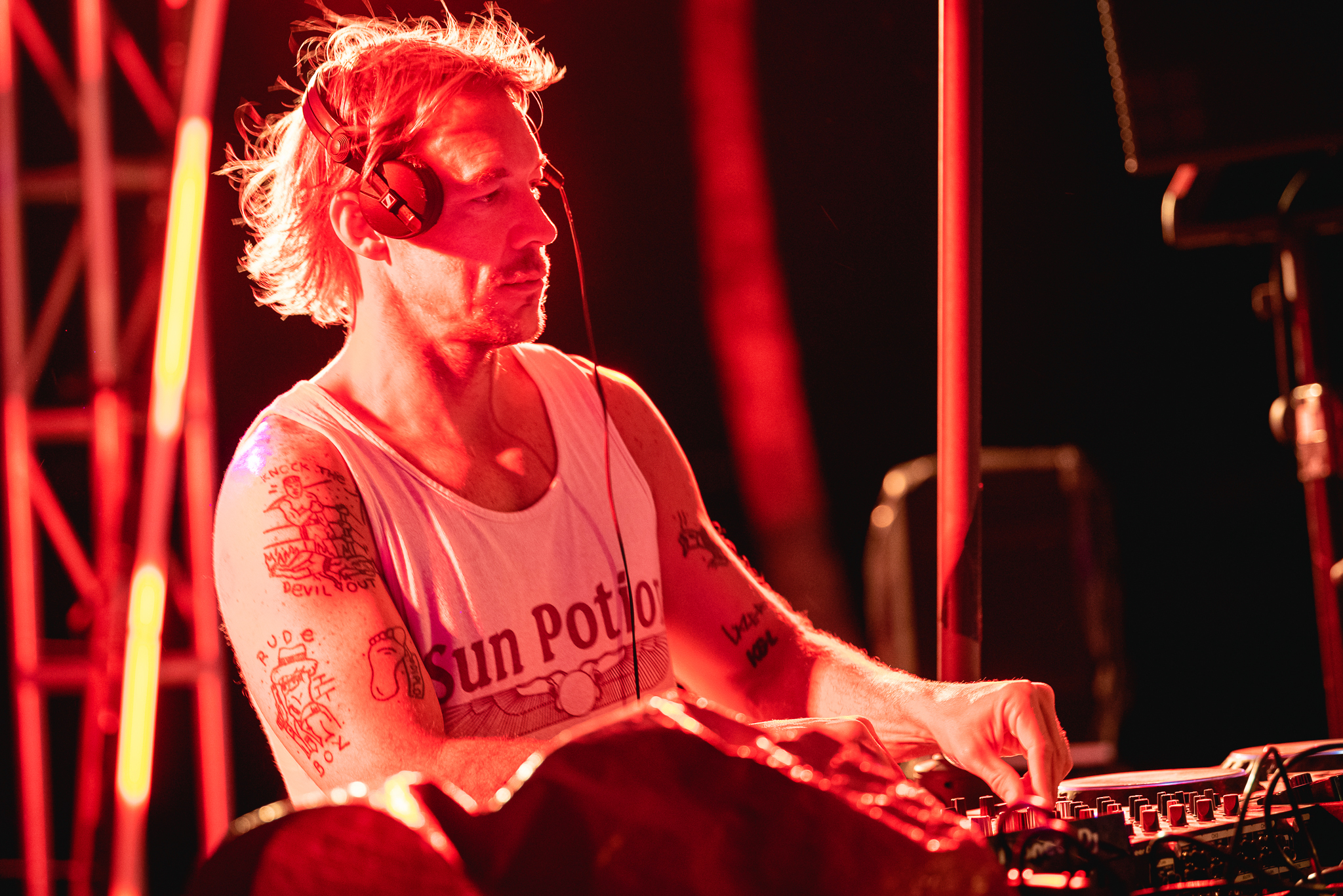 Diplo and Friends is saying goodbye to BBC 1 Radio. There are no details as to why the long-time running radio mix series will come to an end, but BBC announced the farewell on Twitter. The renowned music producer has yet to comment on the news.

Dance music veterans have seen this radio series take over the BBC 1 soundwaves since the early to mid-2010s. Airing every Saturday night at 11 PM – 1 AM, fans listen to exclusive mixes made by their favorite artists and some up-and-coming music producers. Some of the most iconic guest mixes from the series include , , and

Diplo’s radio show isn’t the only one who will be replaced this year. after more than 17 years. She’s known for hosting some epic live sessions and has interviewed some of the world’s biggest artists.

There has not been a date set for the final episode of Diplo & Friends. Stay tuned for the announcement.