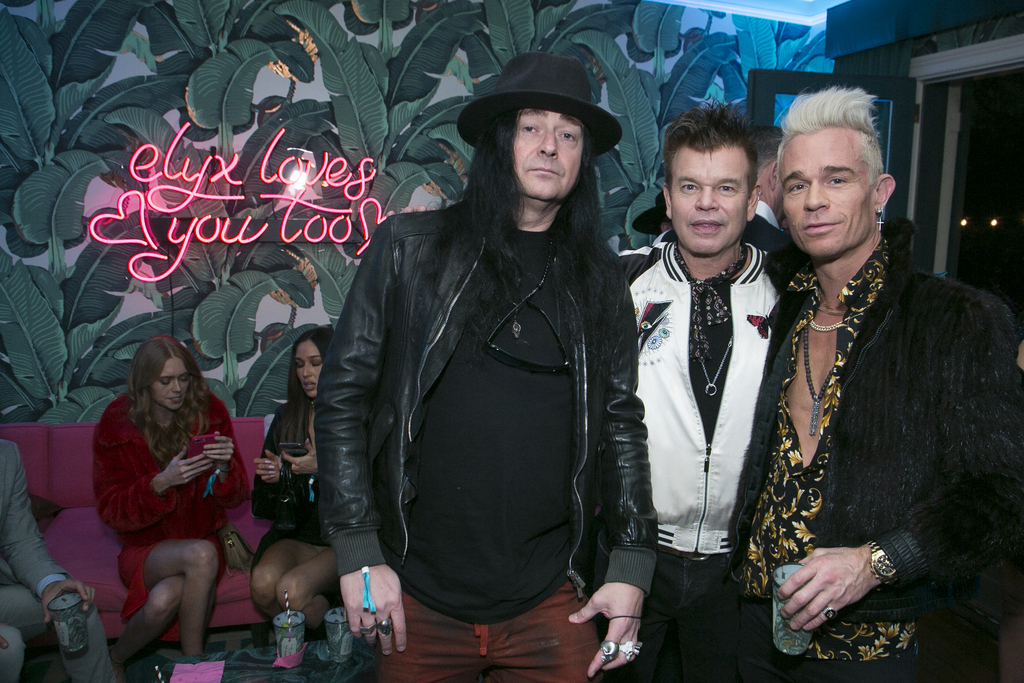 This past weekend, many of the biggest music stars in the world gathered in Hollywood for a night of celebration honoring the best music released this past year. With so many A-lister guests, there is no doubt it was a party at the event. However, what comes with every party is also an epic after party and this year, the place to be seemed to have been the Faster Kill Pussycat party. The highly acclaimed party was hosted by the CEO of Absolut Elyx’s private residence up in Hollywood Hills.

Following the GRAMMY awards, Diplo, Sophia Bush, Chuck Liddell and many others headed to the private residence of Absolut Elyx’s CEO for a party like no other. For a party of this caliber, there’s no doubt that a star studded DJ must be present to spin decks for all the attending guests. Appointed with this honor was the legendary Paul Oakenfold.

While not all of us could attend this exclusive party, check out some of the pictures of the event below to see some of the fun that went down Sunday night.