Diplo Explores His Emotional Side on MMXX
Written by BerangariaFranzen 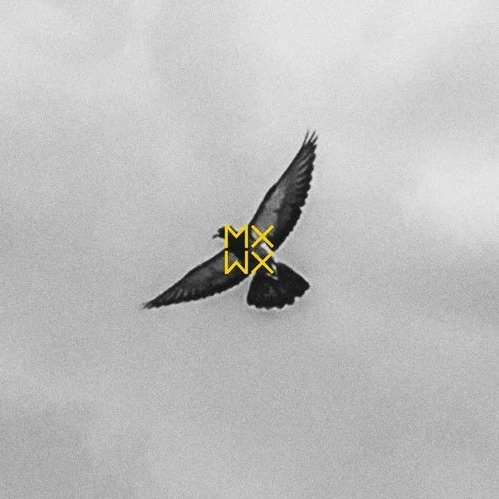 Diplo flexes his musical versatility with his new ambient album, MMXX. It’s an exploration of the more emotional side of the DJ and producer, who’s typically known for always making songs ideal to blast the dancefloor.

“This music must be as ignorable as it is interesting.” Those were Brian Eno‘s words on the ambient genre. From its origins, this style heavily revolved around the atmospheres created while at the same time, proving quite ideal to calm people down.

In recent years, several radio stations and youtube channels dedicate a space to ambient music. There is also a micro-trend developing where usually uptempo artists go ambient as a means to find shelter in turbulent times. One of these producers is Diplo with a complete ambient album, as interesting as it is calming.

He’s already been everywhere this year, to pushing his Higher Ground label and the Thomas Wesley alias. Now, he makes a foray into the Ambient style, further demonstrating the versatility of his productions.

MMXX is a letter to people who seek hope in these difficult times. He also tapped Mikky Ekko, Good Times Ahead, Lunice, and Rhye for collaborations. Diplo concentrated all his 2020 productions on MMXX, and :

“…It’s about being here this year. For me, it’s all I had inside me. I didn’t want to have zoom sessions or write pop songs. Was just stuck in my house with keyboards and a guitar I barely ever used. I would walk outside Los Angeles and see empty streets and see nervous people and this is what I heard .. but to me, this year isn’t dark it’s not about the negative… it’s about hope. We are all going to remember we did it together and remember what we take from it .. we can look back in a few years and say it was tough but I’m tougher…”

Diplo also said that album proceeds will be donated to Beam Collective & The Loveland Foundation.

Everyone might need something different, you don’t have to do it alone. Mental health is something that we don’t speak about enough. I’m giving to Beam Collective & The Loveland Foundation because they can give you a little help where you need it most. I’ll be donating proceeds of what we’re making from this album . Also working with Calm app because they can help find a way for people to listen to these tracks… Making ambient music might be a lot different than what you would expect from me but actually if you know me you probably know it’s not.”

As mentioned above, he partnered with the mobile app, Calm, for this release. The tool focuses on reducing stress, anxiety, and better mental health in general. He’s the latest in a string of artists who have released music via Calm, following Julianna Barwick, Kygo, and Moby.

You can Listen to Diplo’s MMXX below.