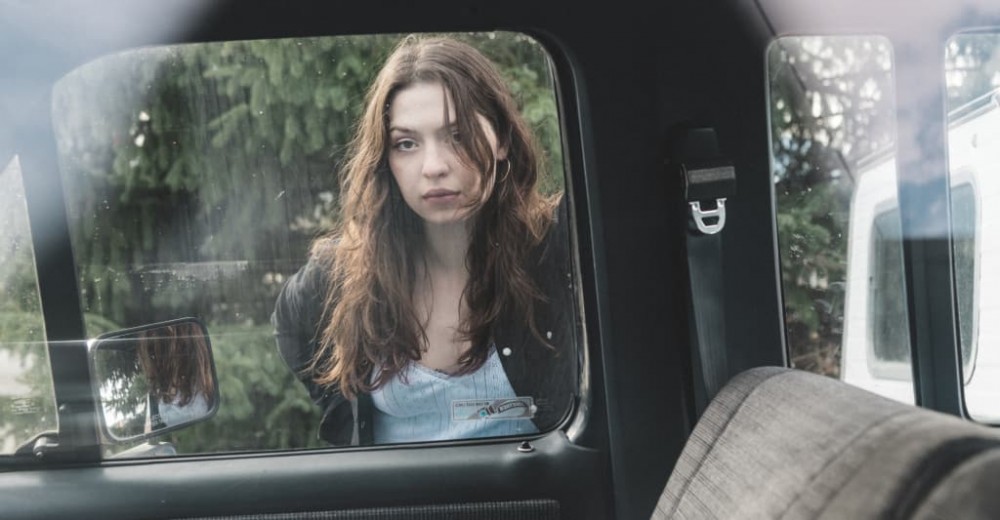 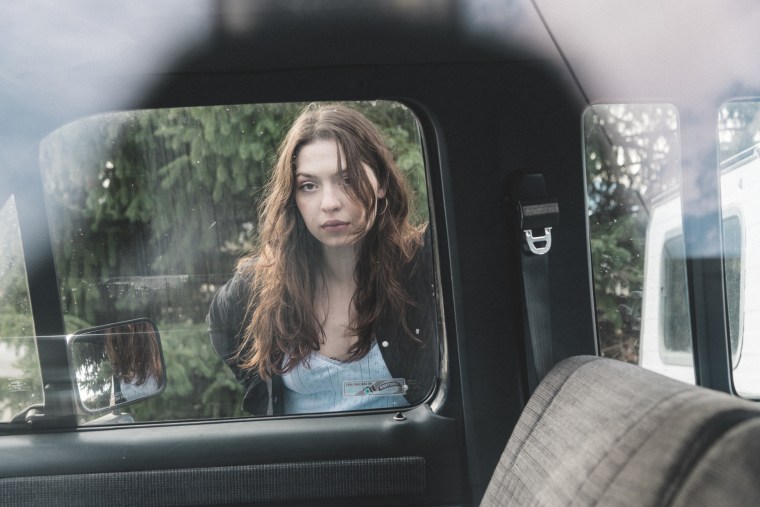 Alaska Reid is haunted by the past in her dreamy new single “Oblivion.” Landing somewhere between Alex G’s most spectral moments and Lana Del Rey’s melodrama, the explosive ballad acts as a mini life story for Reid, who spins a yarn about cross-country travel, drinking beers and “talking about our scars” with teen ex-lovers who chase her in her dreams.

The song was written by Reid alongside A. G. Cook and Rodaidh McDonald, both of whom have worked on her upcoming EP Big Bunny. It’s Reid’s first solo project having previously focused on her band, Alyeska. The “Oblivion” video is a family affair, directed by her sister Lilliya.

Speaking to The FADER about the song, Reid said: “‘Oblivion’ is really special to me because the chords are the chords from the first complete song I wrote. So I’ve been carrying the bones of this song around with me since I was 14 years old, playing it around in clubs on the Sunset Strip back when it was just me and an acoustic guitar, my wannabe country emo songs and a bunch of drunks. I remember working on the song with A. G. Cook and Rodaidh McDonald in LA at his old house in Laurel Canyon and feeling so exhilarated, being with these two people who really care about music and that I’ve felt comfortable enough around to discuss the guts of the lyrics with.

My sister directed the music video. We had enough money for fake blood and a bit for editing by Clayton Pettet. We were trying to recreate the story of my lyrics. The girls in my video are friends from me and my sister’s childhood. Just us freezing our asses off in the snow of Albertsons parking lot and sliding on ice. ‘Oblivion’ spans my life so far — Montana, LA, London; a “girl versus the world” story that I roped all these special people and elements of life into.”

Big Bunny is due December 11 via Terrible Records.