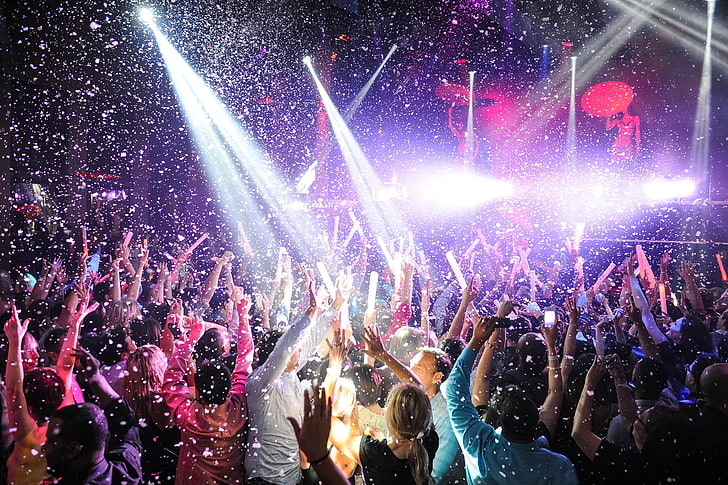 With the worst of the coronavirus pandemic hopefully in the past, it’s time to dance again. It’s exciting and informative to see how clubs get ranked around the globe, especially when you’ve participated. DJ Mag‘s Top 100 Clubs poll, the annual competition and celebration of the world’s definitive dancefloors, is open – but not for long. Voting for the 2022 edition closes on Wednesday, May 11 at 23:59 BST.

More than 600,000 voters took part in last year’s survey, which saw in Washington, DC, overtake in Brazil for the No. 1 spot. In 2021, European clubs dropped in the ranks, while many in North America and Asia rose. Two-thirds of North American clubs climbed. Meanwhile, 77% of clubs in Asia rose or placed for the first time. Two largely canceled seasons in Ibiza took a toll, as 63% of White Isle clubs fell in the rankings.

Readers may be used to seeing some iconic clubs at the top of the list including Berghain in Berlin, Exchange LA, Printworks in London and Ushuaïa Ibiza. But the club landscape is ever-changing with closures and openings like the newly renovated Brooklyn Mirage.

The rules have long stated that clubs had to be open for the past 12 months in order to qualify. However, DJ Mag is making an exception, understanding that some clubs have not bounced back from Covid.

“DJ Mag is encouraging voters to consider the scene as a whole when casting their votes,”

“As such, 2021’s rule change – which made it possible for fans to vote for any club worldwide, including those who are still unable to open due to the pandemic – is returning for the 2022 poll.”

Cast the final votes here. The results will revealed in DJ Mag’s bumper July issue, out in late June.