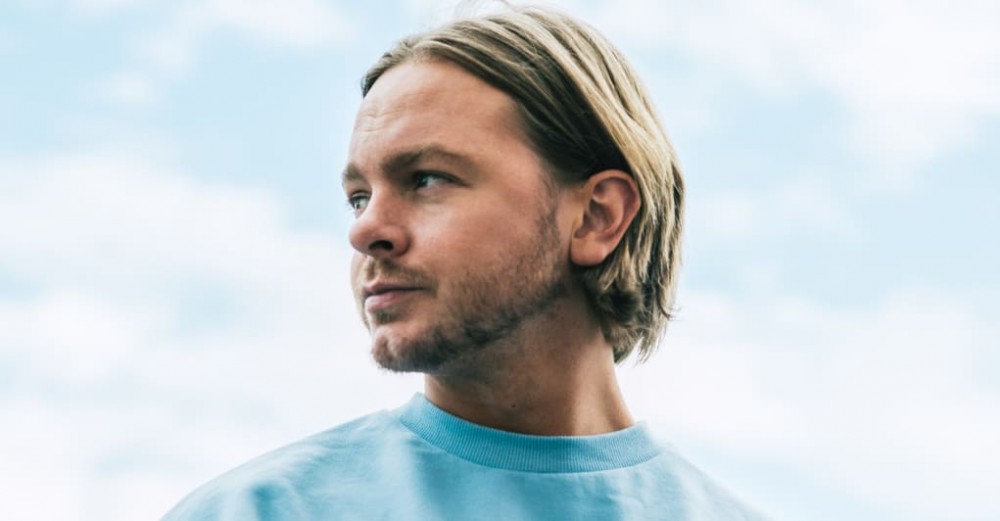 Swedish producer Armand Jakobsson a.k.a. DJ Seinfeld released his debut album Time Spent Away From U in 2017. The project was a love letter to house music with genuine passion running through his compositions (“Too Late for U and MI” is still a top banger for crying in the club), and this year, Seinfeld will finally release his sophomore project Mirrors, dropping September 3 via Ninja Tune. The project’s first single, “U Already Know,” is a banger built for artificial beaches on a space station; hear it above.

“That track is very much in the vein of music I’ve released on Young Ethics recently,” DJ Seinfeld said. “There’s a touch of Italo and it’s got a real funk feel to it. I was happy with it as an instrumental but I added the vocal and it just fitted perfectly and brought the track to life.”

This fall, DJ Seinfeld will embark on a small tour of the UK, EU, and North America. See those dates below.