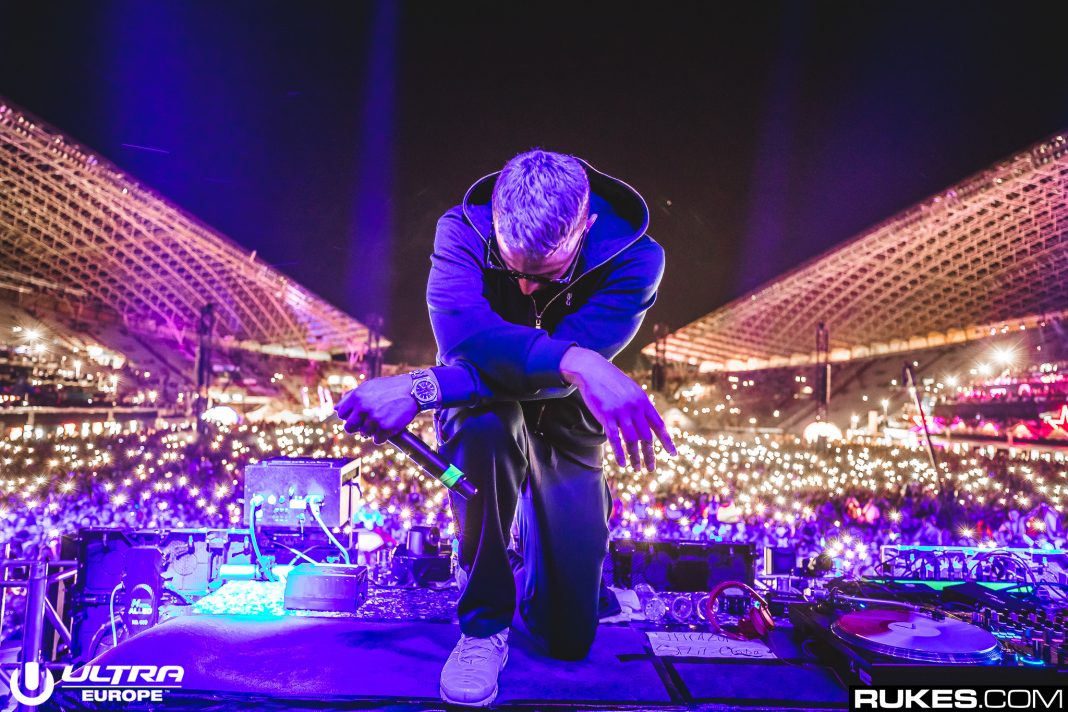 He’s done it again. delivered a mega-hit, and a commercial one at that. But still. Delivering his second collab featuring Selena Gomez, DJ Snake showed he has the formula for success. Ever since announcing it, the whole world turned toward this, waiting for what would surely be this month’s hit. Yesterday, the French DJ delivered. DJ Snake’s new banger is titled ‘Selfish Love‘

This man is a banger-making machine. He uses all the sounds available to him and turns them into magic. House, dubstep, Latin rhythms, middle eastern ones. He’s got all the formulas down.

In all seriousness, whether you like DJ Snake or not, you can’t deny the man’s a game-changer. His sound is unique, and his fusions are really something else. I might be a little biased. However, the man continues piling one successful track after another. He’s managed to create something few can do.

After the success his last collab with Selena Gomez had, we knew a part 2 would most likely happen. And now it’s here. That saxophone breakdown is amazing. He’s managed to leave a huge footprint on the mainstream EDM world, and with his own original sound.